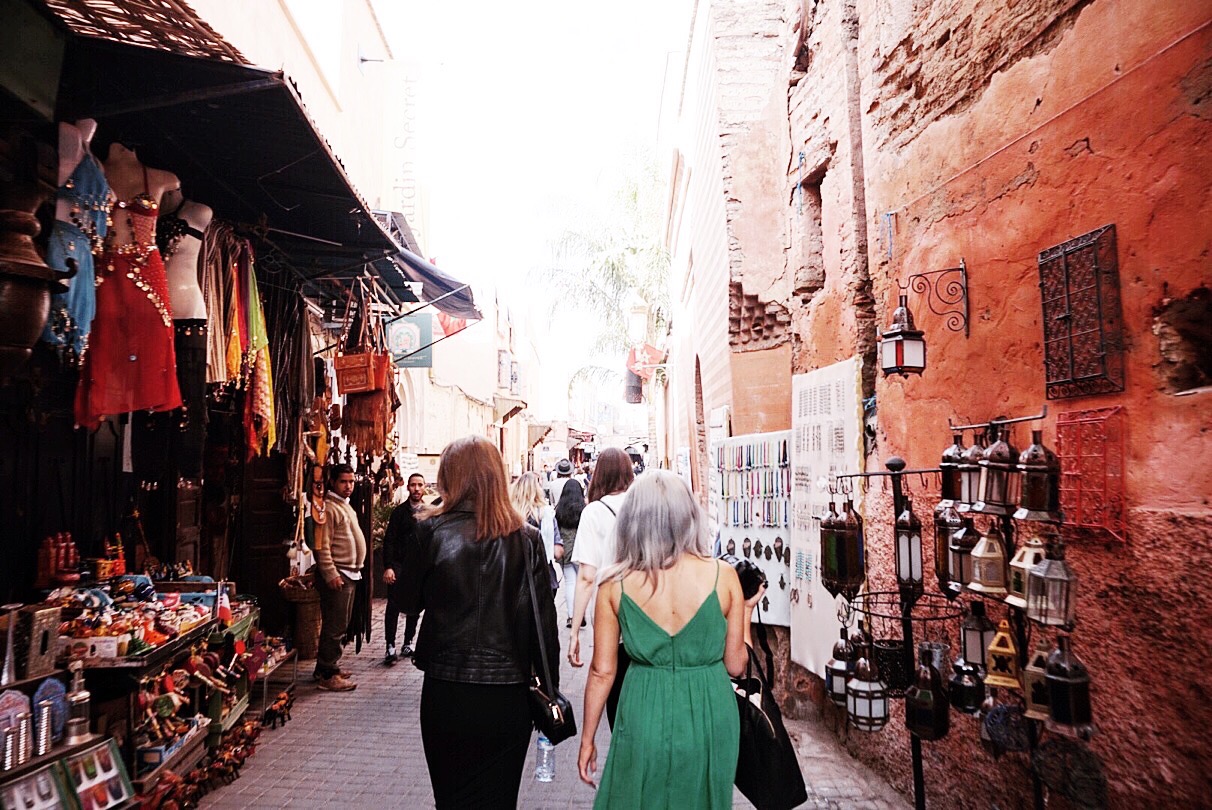 As you already know, in November I spent a couple of days visiting Morocco with 9 other bloggers. Having been back in Denmark for a while now, I feel like I’ve had enough time to really absorb all the experiences and impressions for my to put everything into words. First of all, I would like to mention that it has taken me loads of consideration to actually publish this post. Some of you might consider me as a bitch after reading this, but hopefully many of you will actually relate to what I have to say.

As I said in my 2016 recap, the trip to Morocco was my first press trip for the blog, and so also the first time that I spent this long time with other bloggers. I was super excited to get the invitation, to explore an entirely new continent and also to meet other likeminded people. That was until the night before going on the trip, when I received the list of other bloggers joining me on the trip. Running through the list of bloggers, I slowly started to slightly regret going on this trip rather than another trip arranged by the Moroccan tourism board, which most of the Danish travel bloggers that I know about were attending. The list consisted of an interesting mix of one other travel blogger, fashion bloggers, food bloggers, beauty youtubers, reality bloggers, mommy bloggers and then there was me. 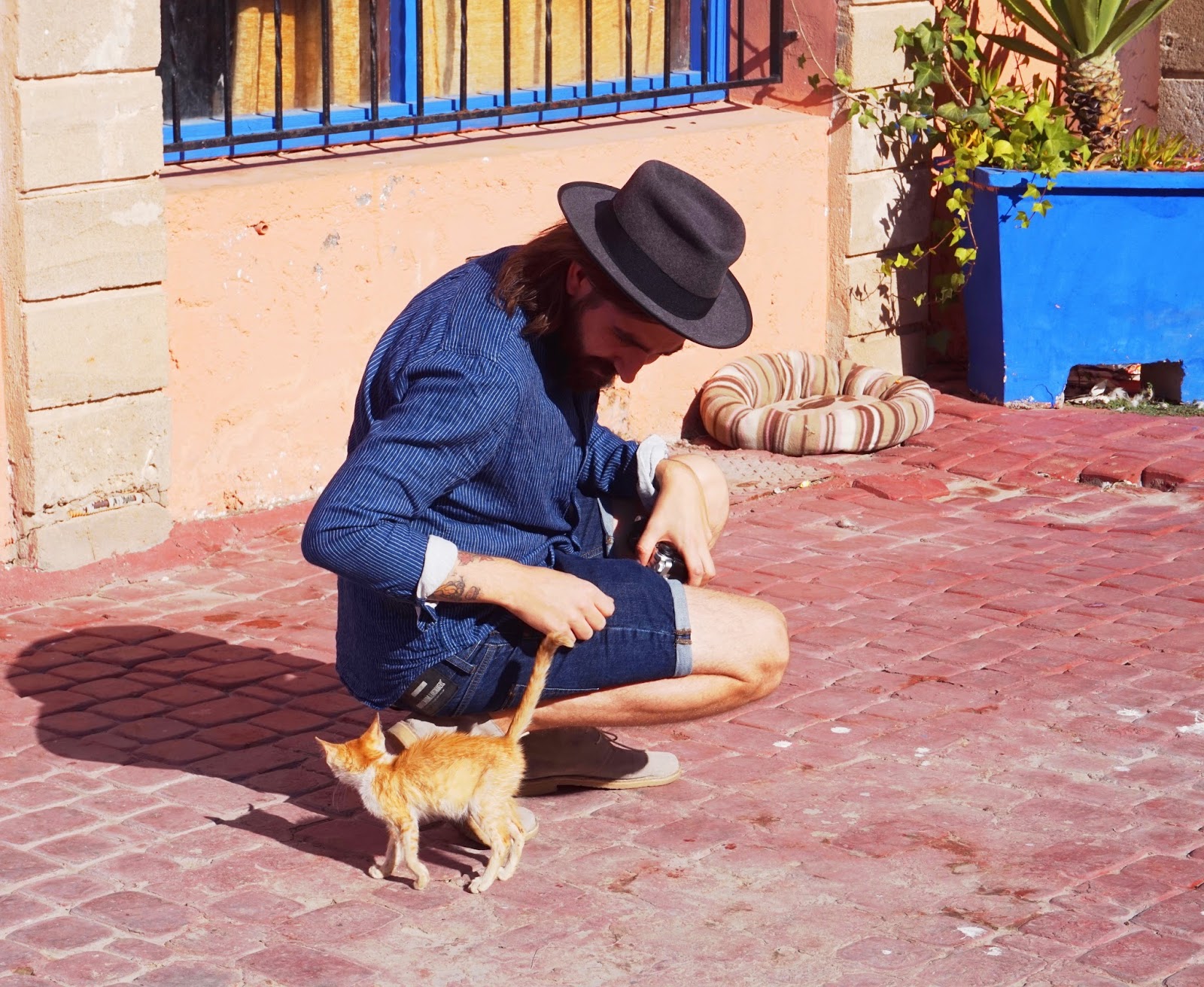 I really never considered myself someone who would be having prejudices about other people and I also like to think of myself as an open-minded person, but I actually just wanted to go home and request jo join the other trip instead, where I would meet other people like myself. I had absolutely nothing in common with those people on this trip, so I assumed that it would turn out to be the most boring trip of my life, as we would have nothing to talk about. What I after this trip has realized is that this very broad group of people proofed me completely wrong.

When we landed in the airport, we had to spend one hour going through customs and finding our luggage, after which we were met by our dear guide Mohammad outside the airport. The atmosphere was somewhat tense, we didn’t say anything for the 4 hours drive before we were at the restaurant where we would have our lunch in Essaouira. It was slightly awkward to say the least. Luckily we had the excuse that we were all incredibly tired from the flight. 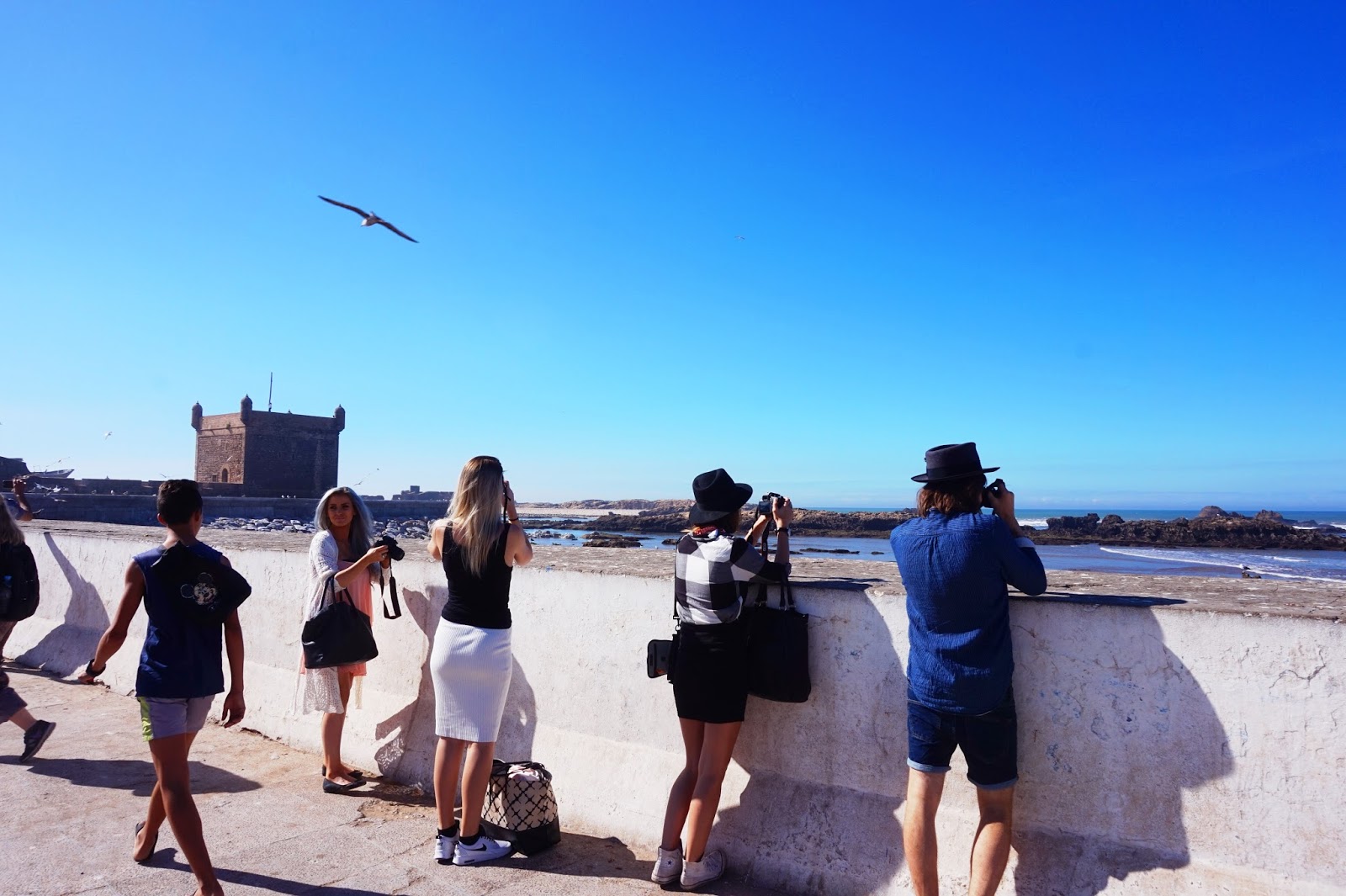 But along the way, in those few days, it was not our differences that pulled us apart, but rather the things that we had in common that brought us closer to each other. It was the one thing that we have in common; sharing stories and thoughts from our lives. Whether it being from travels, about motherhood, about food, fashion or beauty, our shared goal and purpose is to inspire other people through a media that we’re all incredibly passionate about.

I really don’t think that I could have been exploring Morocco with a group better than those people. We had so much fun discussing how Morocco is so different from Denmark in every single way. It’s been really long since I laughed this much! And along the way, we also all learned something from one another. Someone was a genius with a camera, someone was brilliant at writing, others had experience with handling the press and the hate that you might meet on your blog, while the rest gave tips on collaborating with brands. All in all, this trip has taught me incredibly much not only about Morocco, but also how other aspects of blogging, that I’m still to improve in. 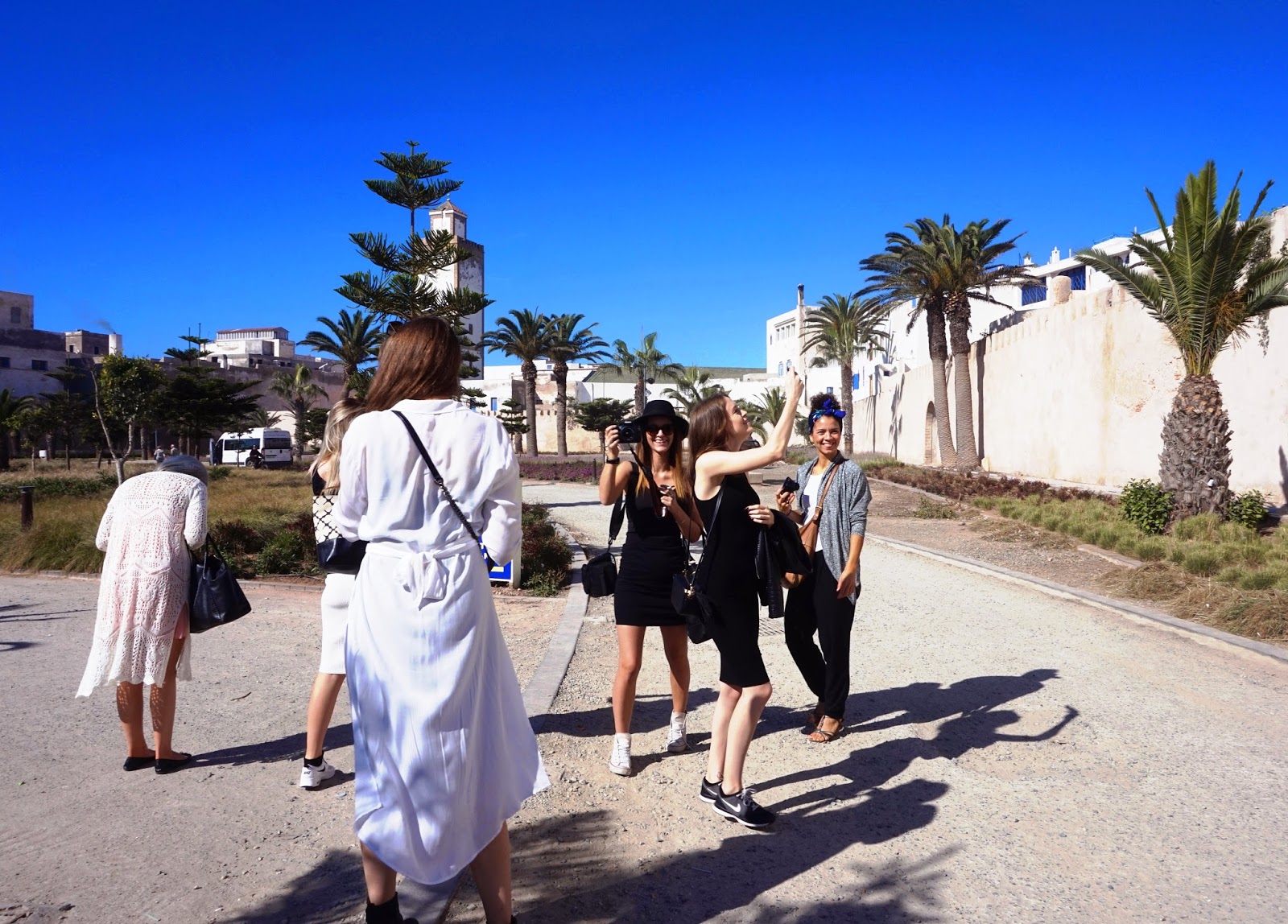 So what did this blogger trip teach me? Apart from being open towards a culture unlike the ones that I’m used to in Denmark, the Netherlands or the US, it also taught me to be open towards people who initially might not seem like someone I would get along with. Both things might surprise you more positively than you can even imagine.

Have you ever been on a trip, which challenged you to change your perception of other cultures or people?