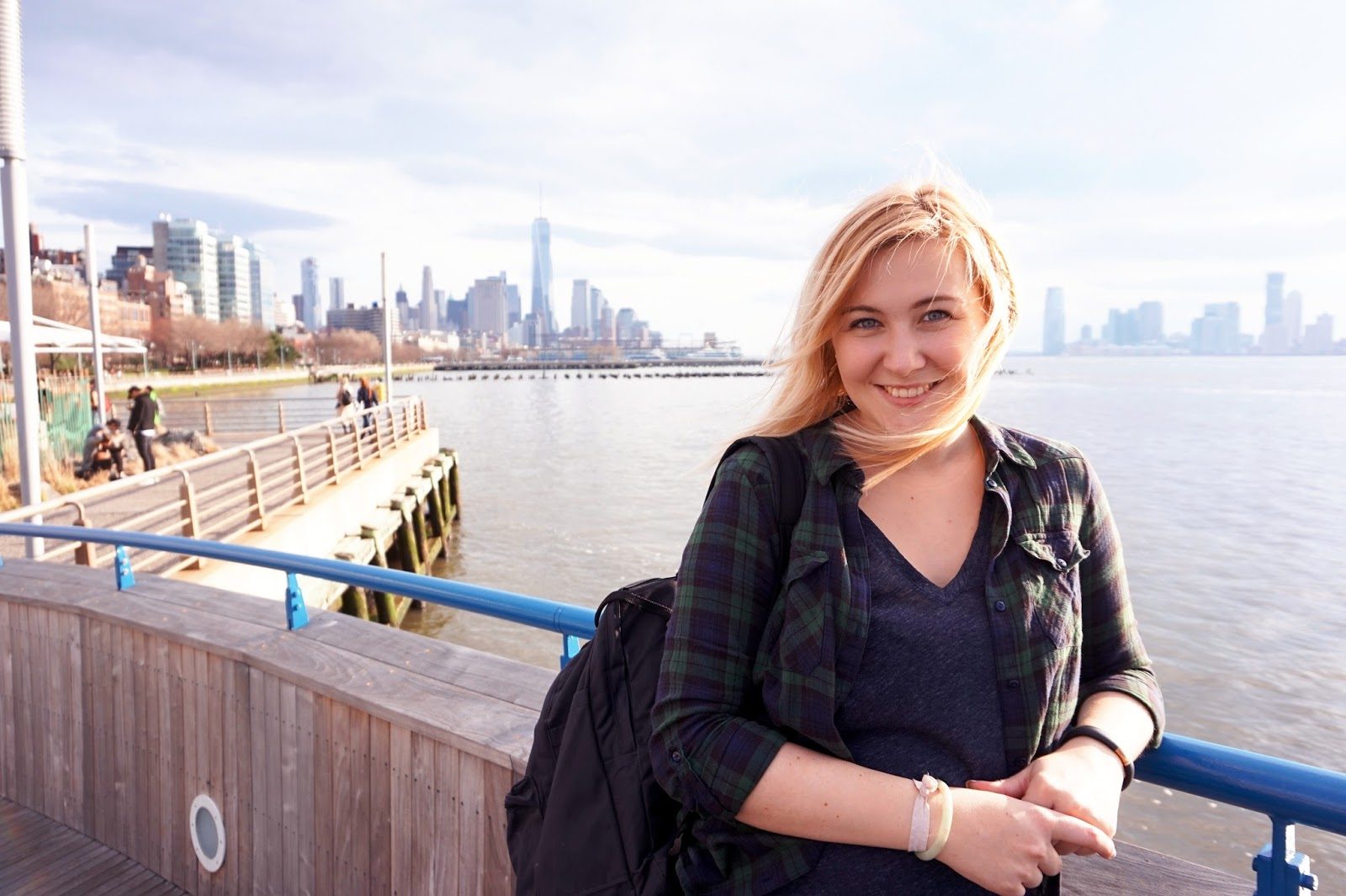 Happy New Year y’all! I hope you all have arrived safely in 2017. I know that most people think that 2016 has been quite a shitty year, and that is definitely true to some extent. But personally 2016 has been one of my best years so far. Here’s why!

Top 5 highlights
1. In June, after 5 years, 2 degrees, 1 semester in Arkansas, 1 internship in Hong Kong, 1 master’s thesis, and tons of sweat and tears later I finally got the title MA in International Business Communication!
2. Three days later I made the move to Amsterdam, where I today live with my long-distance boyfriend through three years
3. In July I also started my first “real” job as a travel advisor at TravelBird
4. And after 5 months in that position I got my first ever promotion. Today I had my first day as a web editor
5. With the move to Amsterdam I also met some quite amazing people who I’m very proud to call my friends today

The year in travels
1. 2016 began in a small lodge in the French Alpes with Ollie and a few of his friends
2. In March I headed back to the US for the first time in almost 3 years. This time I was visiting my best friend in Boston, and during my month there, we ended up visiting not only Boston, but also New York, Portsmouth (New Hampshire), and Salem (Massachusetts)
3. After the US I actually didn’t travel until July when I moved to Amsterdam
4. In the beginning of October Ollie and I spent two days in Brussels, and we are definitely not done with exploring Belgium. Right now we’re planning on a few short trips to Antwerp and Ghent
5. In October we also spent three days visiting my family in Denmark. Much needed after 4 months away from them!
6. In November I went on a blogger trip to Morocco, which hands down has been one of the best trips I’ve been on ever!
7. The week that I came back from Morocco, I dragged Ollie with me to Rotterdam to attend the Chilean Experience Dinner with the Embassy of Chile
8. Last trip of the year was for Christmas, when we went back to Denmark for a few days. Nothing beats Danish Christmas!

Blogging highlights
1. In the beginning of the year I was nominated as one of the best Danish travel blogs 2016. Although I didn’t end of winning the award, it was still a very big step for a small blogger like me.
2. The Danish travel blog Opdagelse.dk was kind enough to put me on their list of 10 Good Danish Travel Blogs 2016
3. After a lot of changing out, I feel like I’ve finally found a template, which can perfectly reflect both me and the blogs content. Blogging about both travels, beauty and lifestyle, I’ve found it rather difficult to find a template which would both be inspirational in terms of navigating through the different destination posts, while still making space for the other themes on the blog.
4. 2016 was also the year that I was interviewed for a couple of different blogs and websites. You can see them all in my Collaborate page
5. Visit Denmark shared one of my photos on Instagram
6. And so did I Amsterdam
7. In December I shared my experience of Guilin in the Danish Christmas advent calendar, Rejsejulekalenderen
8. By the end of the year, I also joined the network NordicTB, which means that there hopefully will be more great content coming your way in the new year
9. Finally, 2016 was also the year that I went on my first “real” blogger trip to Morocco with 9 other Danish bloggers. Fingers crossed that there will be more of those coming up in 2017!

Goals for 2017
1. More travels! As a travel blogger, this is obviously a goal for every new year. This year I already got 3 trips planned, but since they’re not until in the fall time, I’m hoping to be able to do some more city trips in spring, and maybe a trip up north in the summer time. Any tips for destinations to visit this year?
2. Explore more of the Netherlands! Although I’ve lived in the Netherlands for 6 months already, I actually haven’t really done much exploring of the country. I’ve been to the beach, Rotterdam, and a few islands around Amsterdam, but that’s all. The Netherlands is an amazing country, and this year I will do my best to explore more of it.
3. More blogging and vlogging! I feel like I’m saying this all the time, but I really want to improve the blog every single day. Although I haven’t really had much time for this in the fall, my goal in 2017 is to make more time for this, but still not go down on the quality.
4. Say yes! Although I have been more social and outgoing since moving to Amsterdam than usual, I do still feel that my insecurity and me being super introvert really is limiting me from doing so many great things. Not only with people that I know, but especially with my blog. The fact that I joined the blogger trip to Morocco in November actually took a lot of convincing, but I am so incredibly happy that I decided to say yes. I will try my best to remember that whenever I get opportunities like that again!
5. Go home more often. Tomorrow marks the 6th month that I’ve lived in Amsterdam, and in those six months I’ve only spent 8 days in Denmark. And that is honestly not enough! In the new year, I will do my outmost to visit my friends and family as much and as often as possible. After all, it’s only 1 hour away by plane.

What are your goals and dreams for 2017?