SALEM – A MAGICAL DAYTRIP FROM BOSTON

In March last year I spent 3 weeks visiting my best friend in Boston. During that time I obviously explored pretty much every place there is in the city, but I also did some trips to New York, New Hampshire, and Salem. The last place is famous for its witch trials during Colonial America, and even though the city is mostly popular during Halloween, it still ended up being my favorite thing to visit during my time in the US last year. 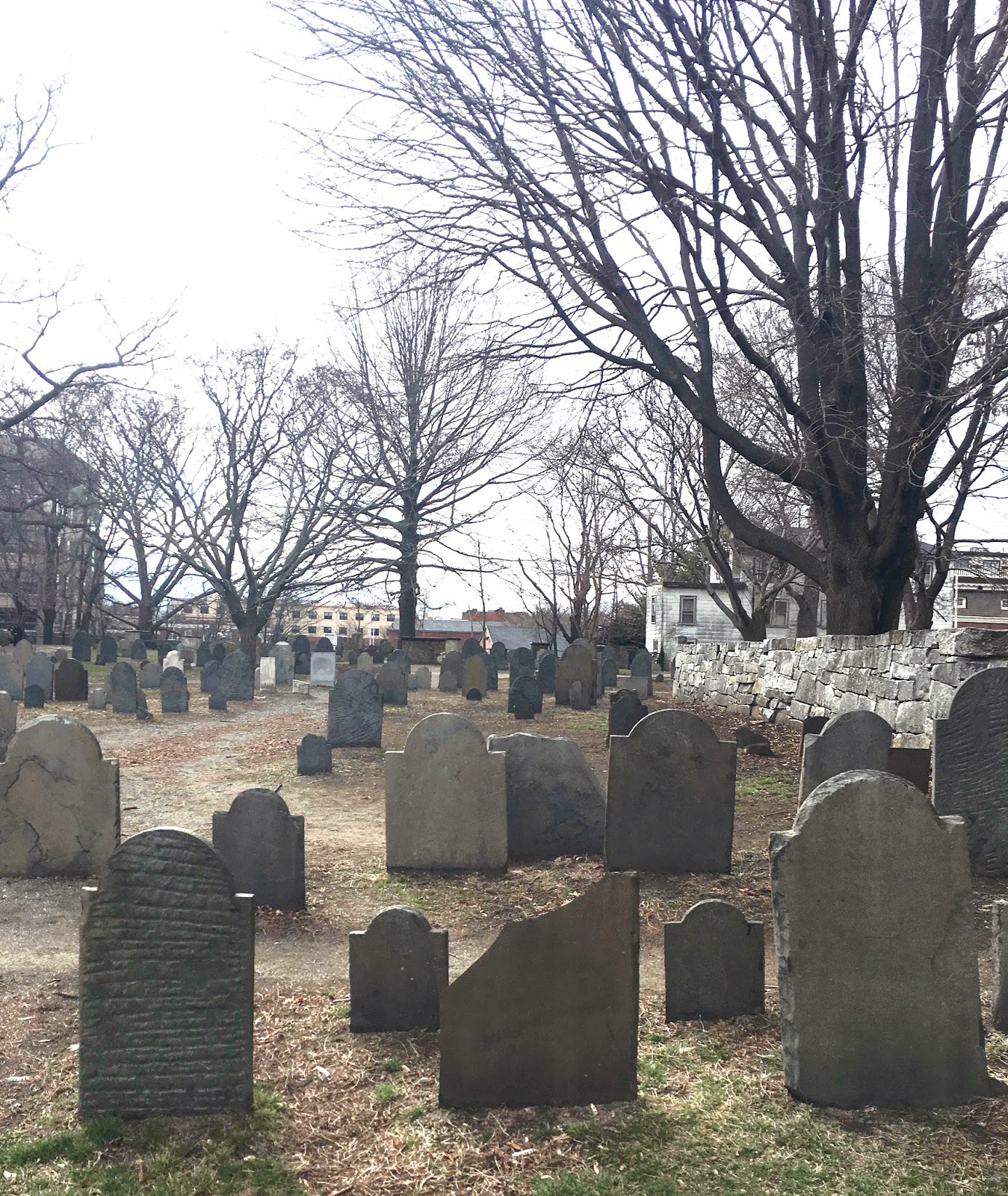 The best way to explore the city and the infamous witch trials is trough one of the many guided tours. We walked around the town, it’s monuments, the Salem Witch Trial Memorial, cemeteries, and historical landmarks with a male witch, who gave us an insight into the history of Salem, as well as telling about the real facts and story behind the witch trials. There are many types of guided tours in Salem, from haunted night walks to more superstitious (and slightly tacky) tours. What I loved about our tour, is that our guide was a practicing witch, meaning that he is a believer in the healing power of things we find in the nature. He was not a witch as the movies picture it, flying around on a broomstick or casting spells on people he doesn’t like, which also means that his perspective was more focused on the facts rather than trying to spook you out with superstition. During the tour we got an insight into each and every “witch’s” story, which somehow fascinated me incredibly much. According to our guide, the witch trials were simply caused by “mass hysteria”, which truly shows the dangers of isolation, religious extremism, and false accusations during colonial America, but also today if we’re not cautious. 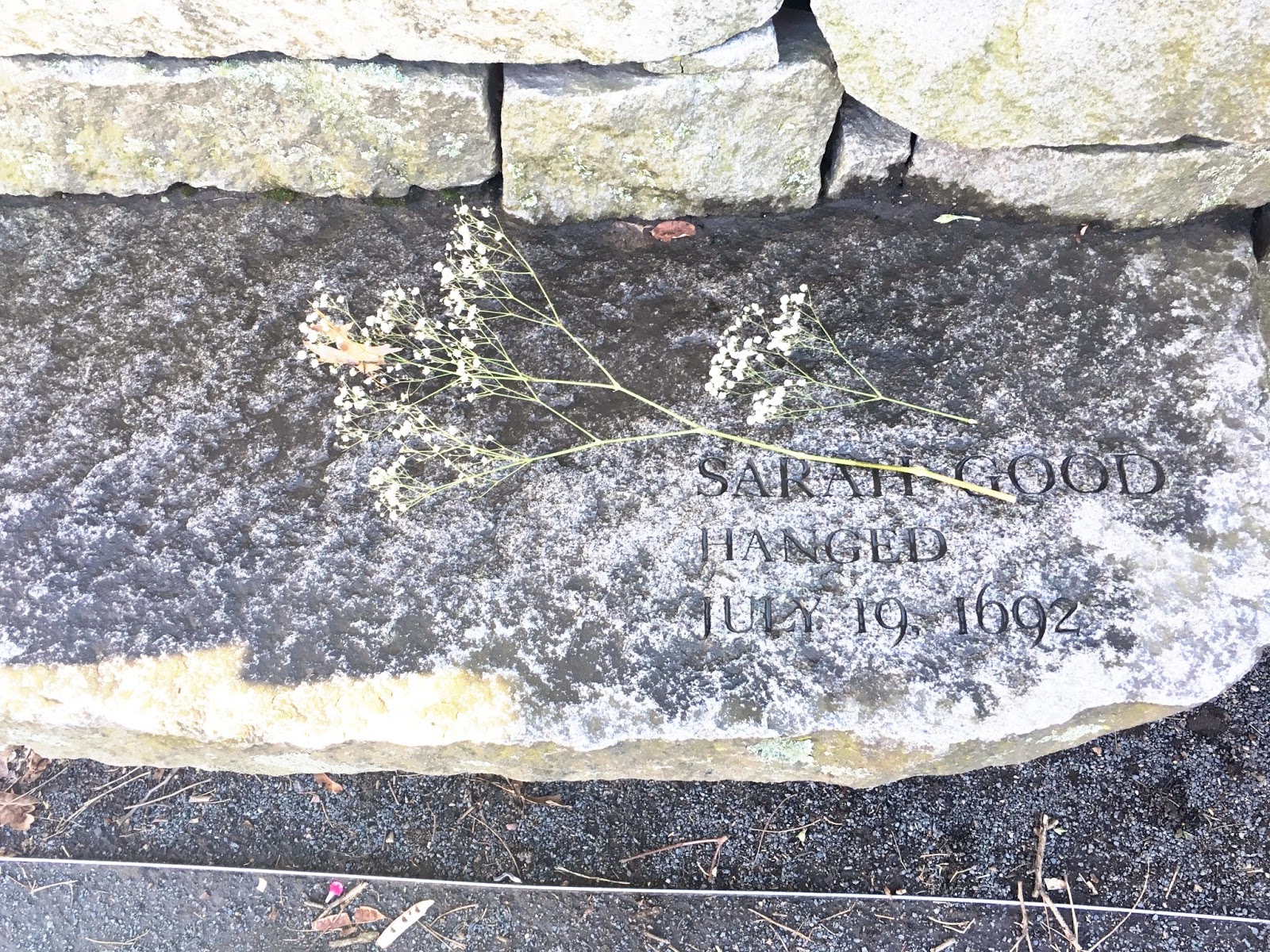 Finally, you cannot visit Salem without checking one or two of the many quirky shops – some tackier than others. My absolute favorite store in Salem has to be HausWitch, which is a beautiful store with a more modern take on witchcraft and healing. Here you can buy anything from mugs, herbal teas and candles to tarot cards, essential oils and crystals. Their Instagram is simply gorgeous and definitely worth a follow!

Have you guys been to Salem? How was your experience?

Ét svar til “SALEM – A MAGICAL DAYTRIP FROM BOSTON”