8 Beijing experiences for the first-timer

Planning your first trip to the capital of the dragon country? Here are 8 things you simply cannot miss!

Climb The Great Wall of China 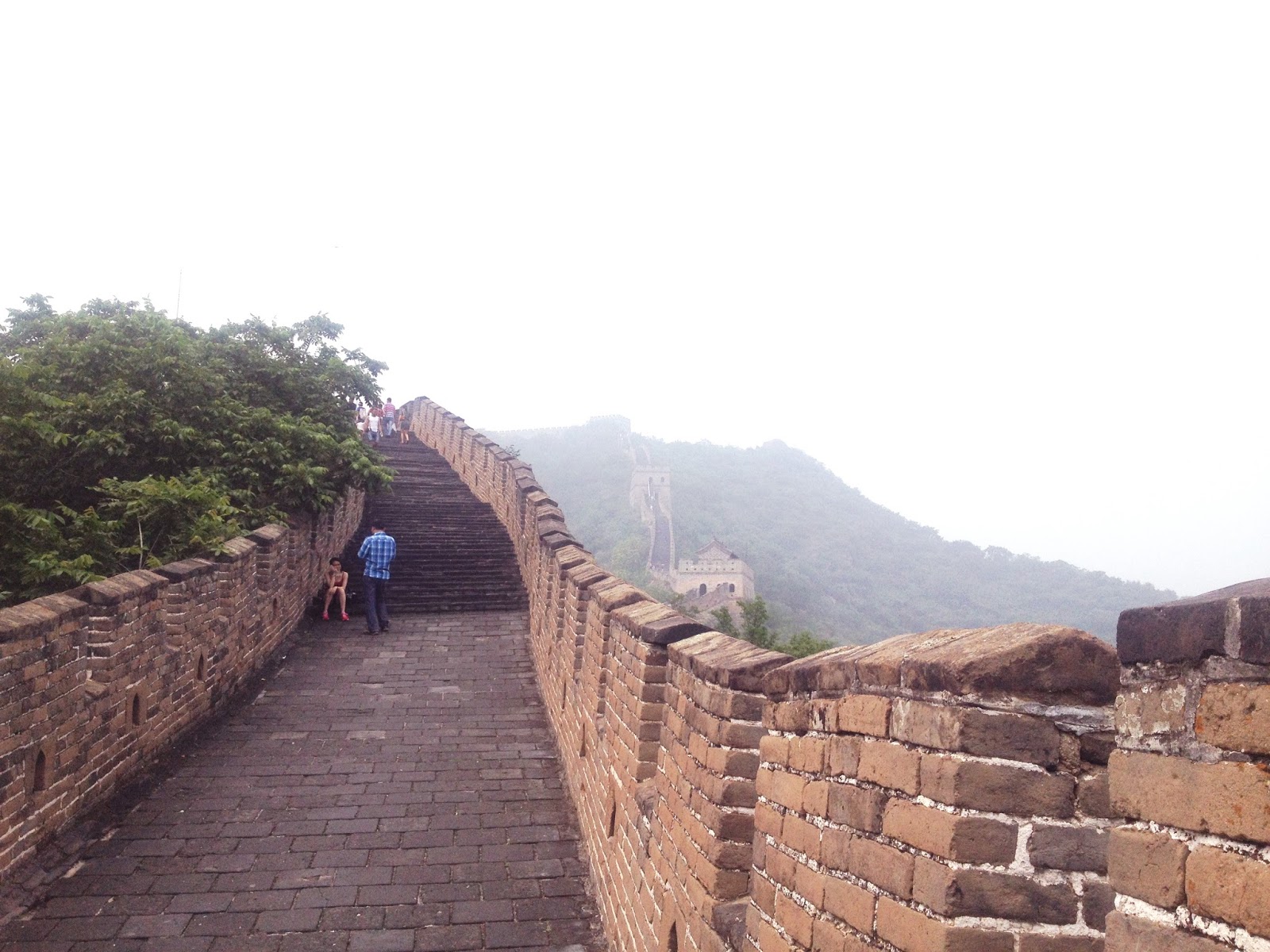 Anyone should visit the Great Wall of China at least once in their life. Do yourself a favor and avoid the Badaling section of the wall, which without doubt is the least authentic and also most touristic and crowded part you could visit. 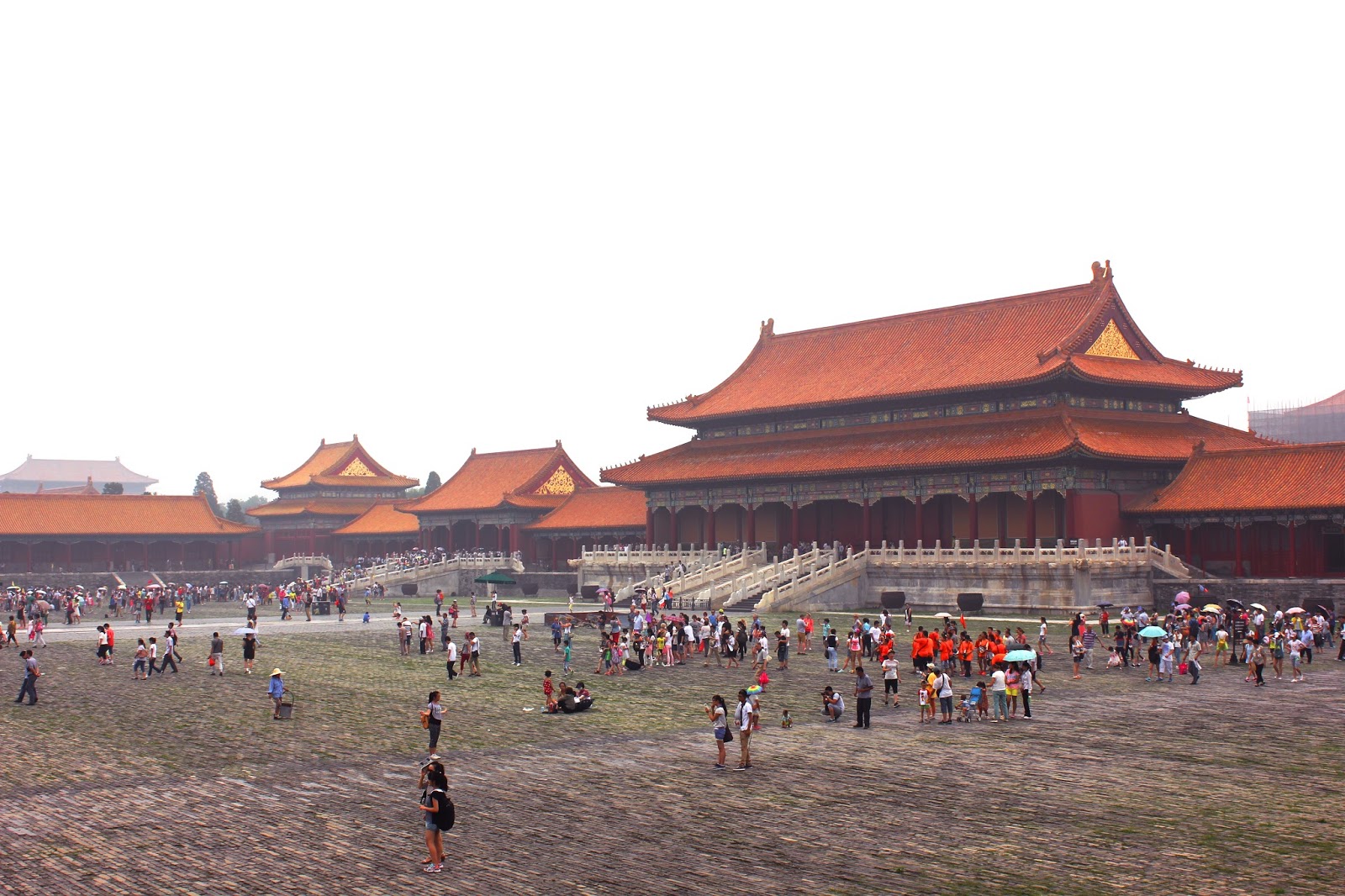 Being the palace for Chinese emperors from the Ming dynasty to the end of the Qing dynasty on 1912, the Forbidden City consists of 980 buildings and covers 72 ha – enough for you to be entertained for days. 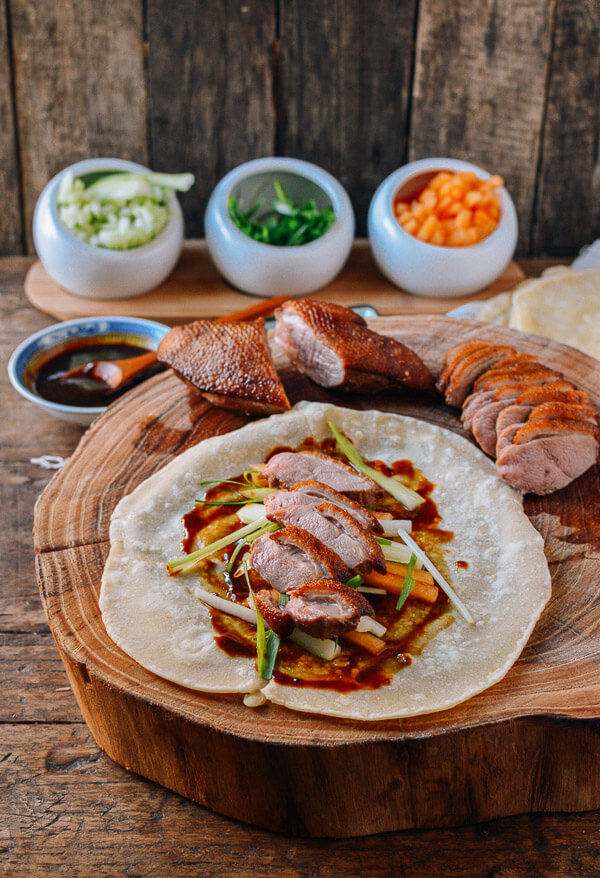 This traditional dish named after Beijing, you obviously cannot miss out on the traditional Peking duck. 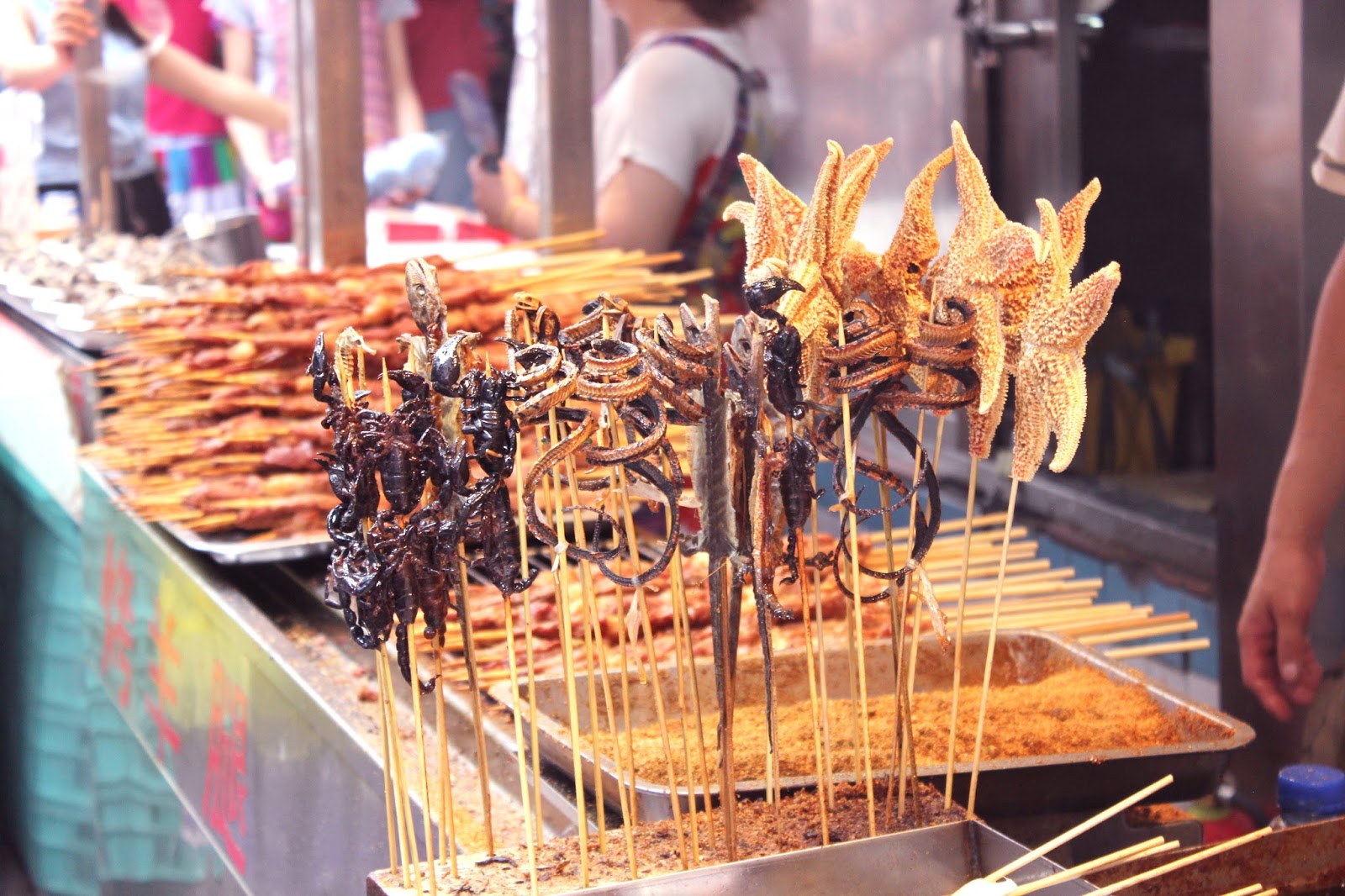 Whether you’re adventurous or not, a trip to Wangfujing’s snack street should be on the top of your to do list for Beijing. This alley is a side street to the most popular shopping street in Beijing, and apart from being a great place for trying out some interesting snacks, it’s also the perfect place for picking up some souvenirs to bring back home.

Take a tuk-tuk around the city 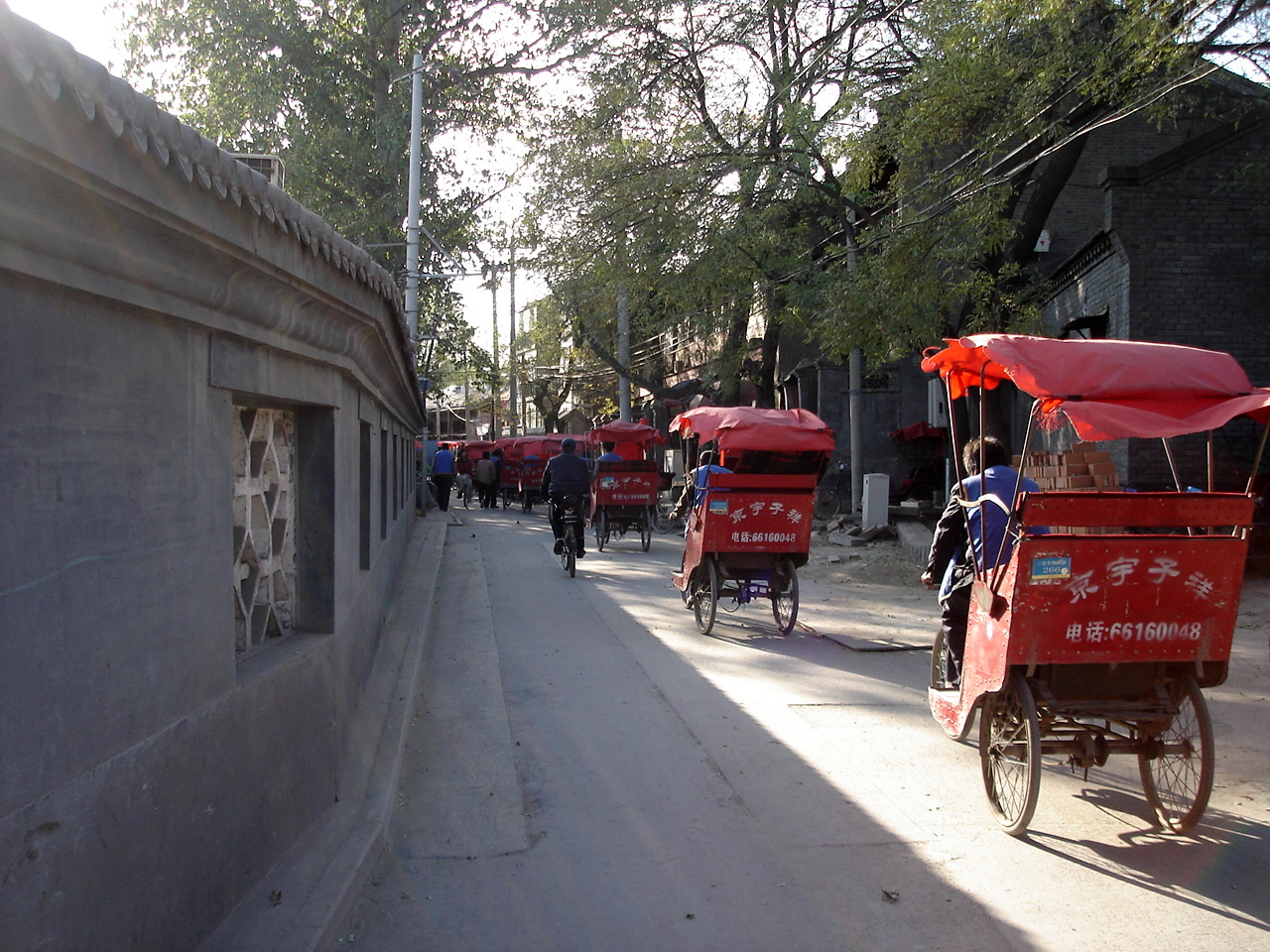 There’s only one way to get around Beijing – by tuk tuk! Although maybe seeming slightly touristic, these bikes are actually excellent for getting you around quickly, without being stuck in traffic, and for almost no money – don’t forget to haggle.

Get lost in the Hutongs 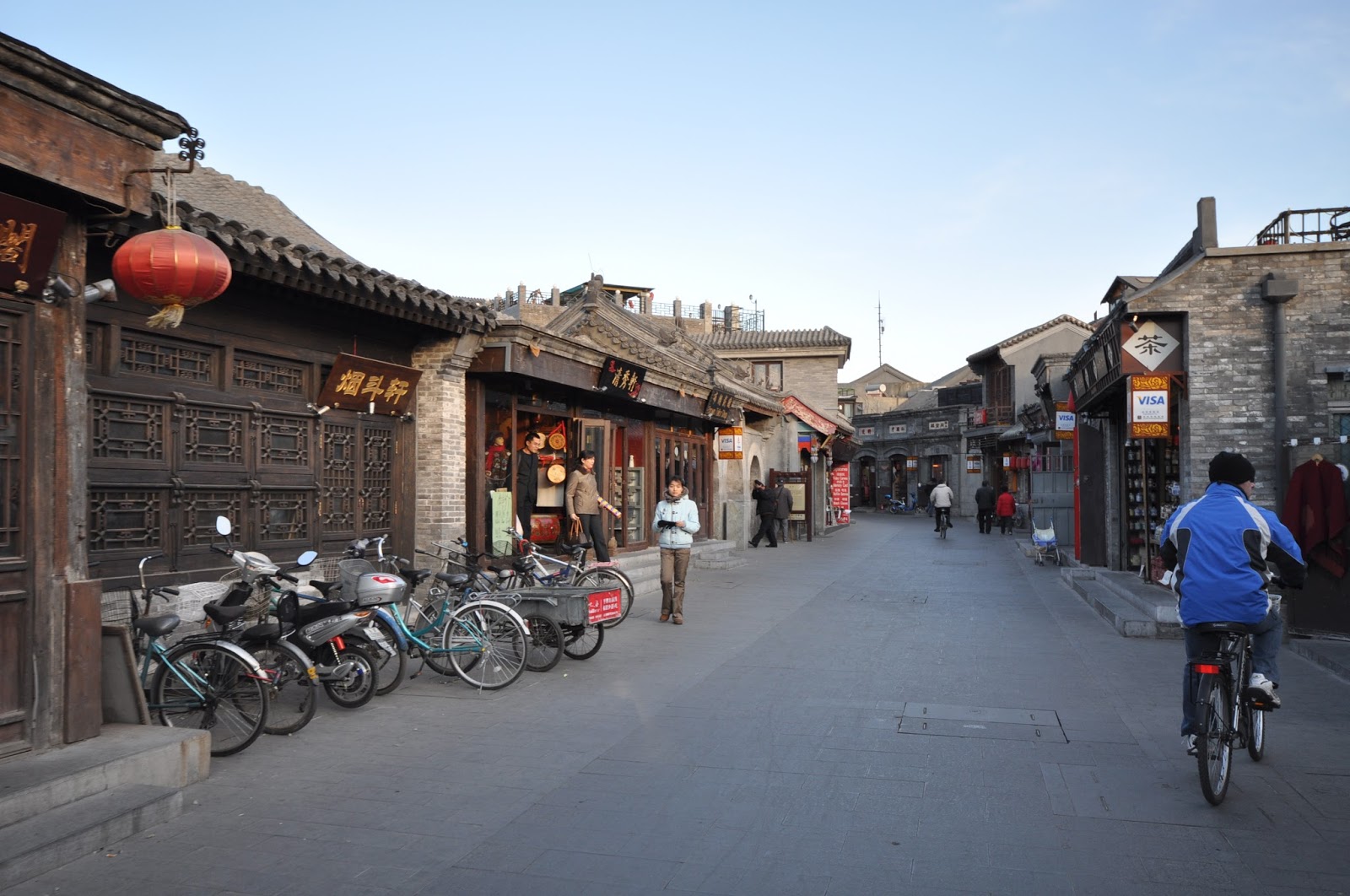 Dating back almost 1000 years, visiting the old streets of Beijing will instantly bring you centuries back in time. This is place where you’ll find the most surprising stores and restaurants just around the corner, and you can easily spend a whole day just strolling around, discovering hidden gems. 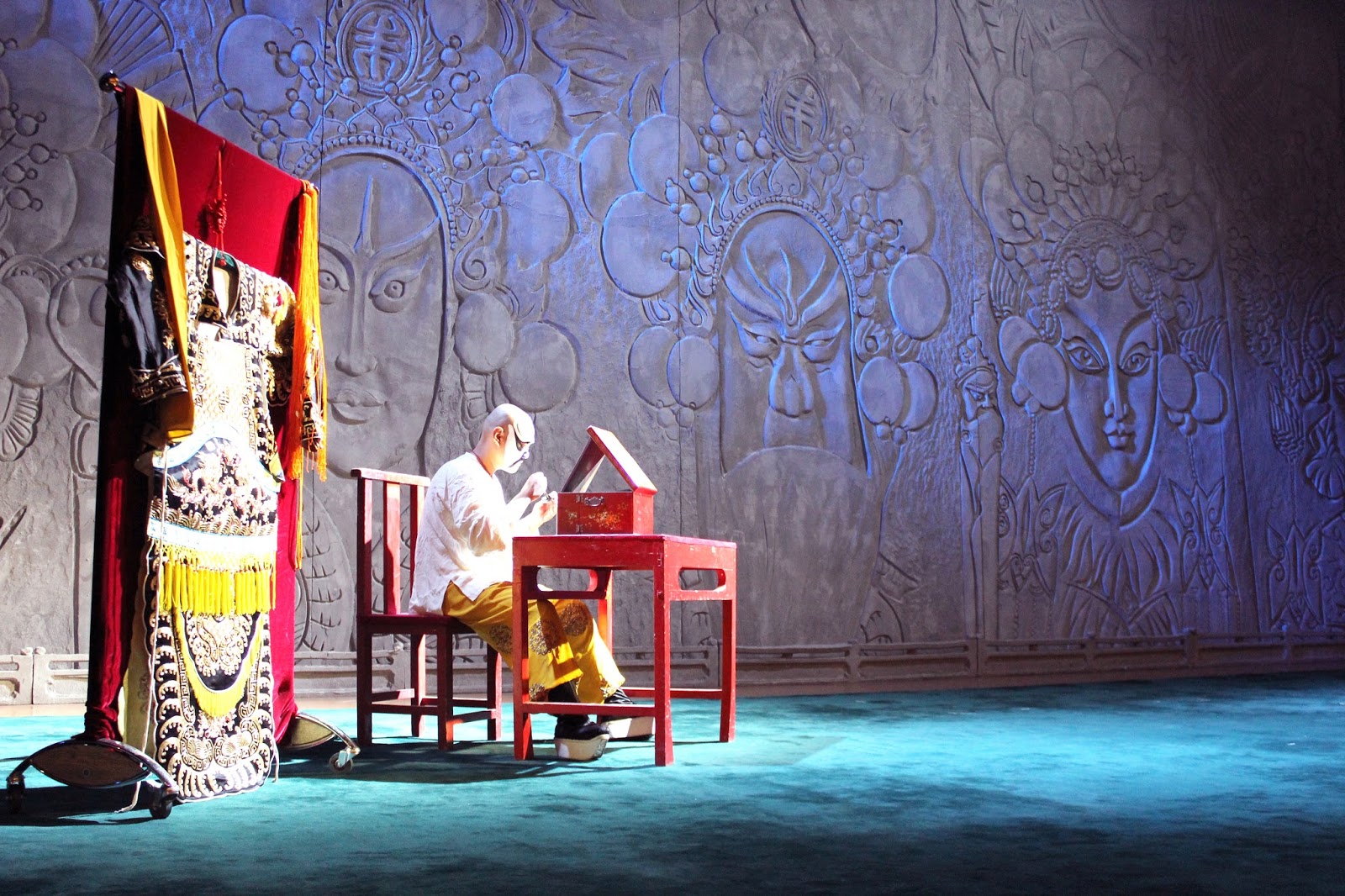 One of the experiences that I enjoyed the most in Beijing, was probably the Beijing Opera. The Beijing opera is anything but your usual opera, and although you might wanna hold your ears once or twice when the actors are “singing”, it’s definitely worth a visit.

Ét svar til “8 Beijing experiences for the first-timer”