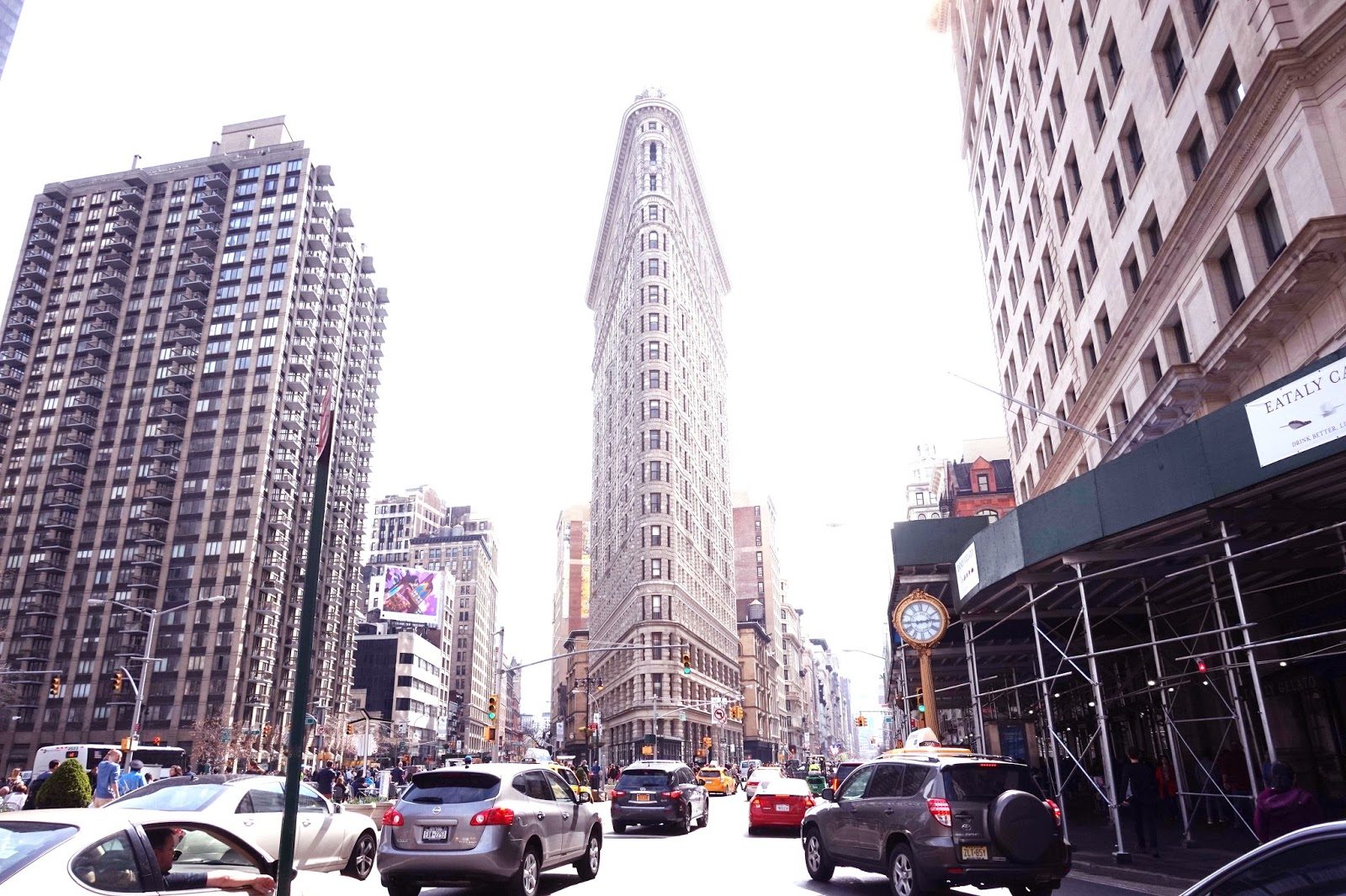 I am a huge movie fan, so when my best friend and I decided to visit New York during my time in the US, I knew that I wanted to visit as many filming locations in the city as possible. Since we only had very limited time in New York, we decided to do a tour with On Location Tours, who were kind enough to show us all the best movie and TV filming location around Manhattan. 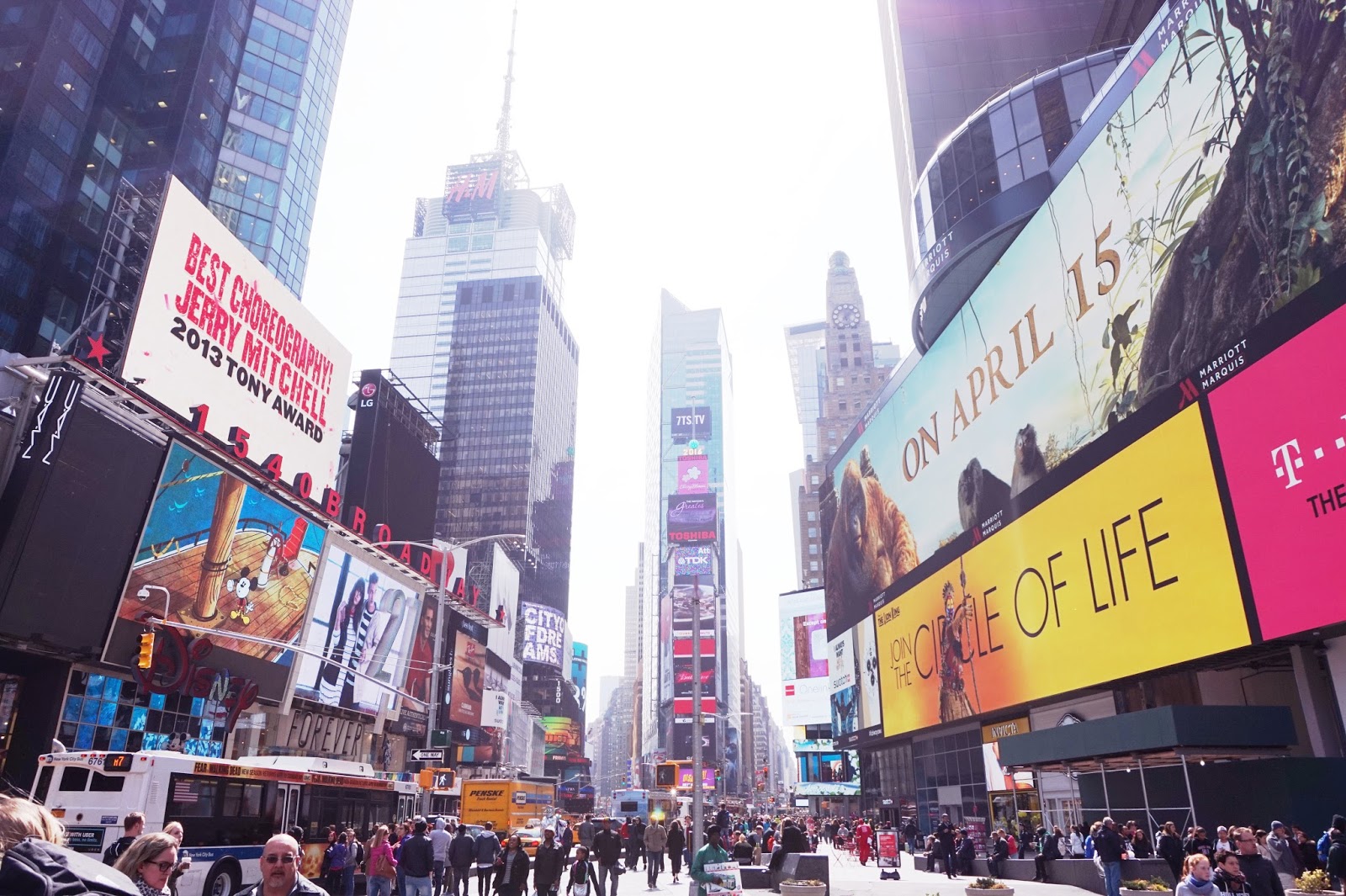 Starting our tour at Times Square, the bus took us through filming locations from Birdman, American Hustle, Spider-Man, How I Met Your Mother, Friends With Benefits, Ghostbusters, Breakfast at Tiffany’s, Home Alone, The Great Gatsby, The Devil Wears Prada, and of course a few of the most popular late night shows, such as The Tonight Show, Saturday Night Live, and so many more.

Apart from showing you locations from your favorite movies from New York, this tour is also a really great way to see some of the famous landmarks and neighbourhoods from the city, such as The Flatiron District, Central Park, Tribeca, The Meatpacking District, Upper East Side, and of course Fifth Avenue. 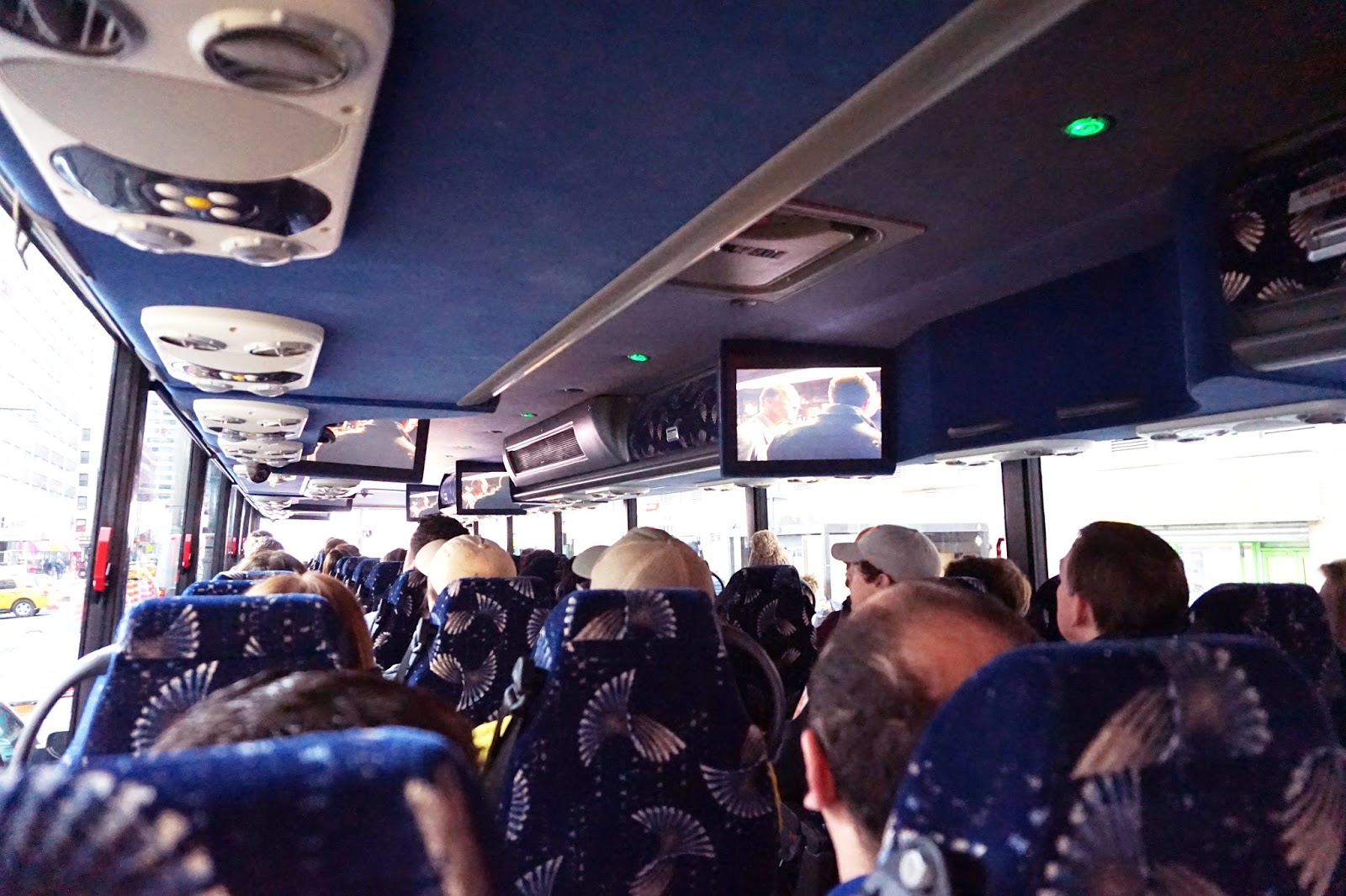 Our tour guide was extremely energetic and engaging, and knew pretty much anything about movies and the different neighbourhoods on Manhattan. While passing the different locations, we would be shown the different movie or TV scenes filmed from the specific location. 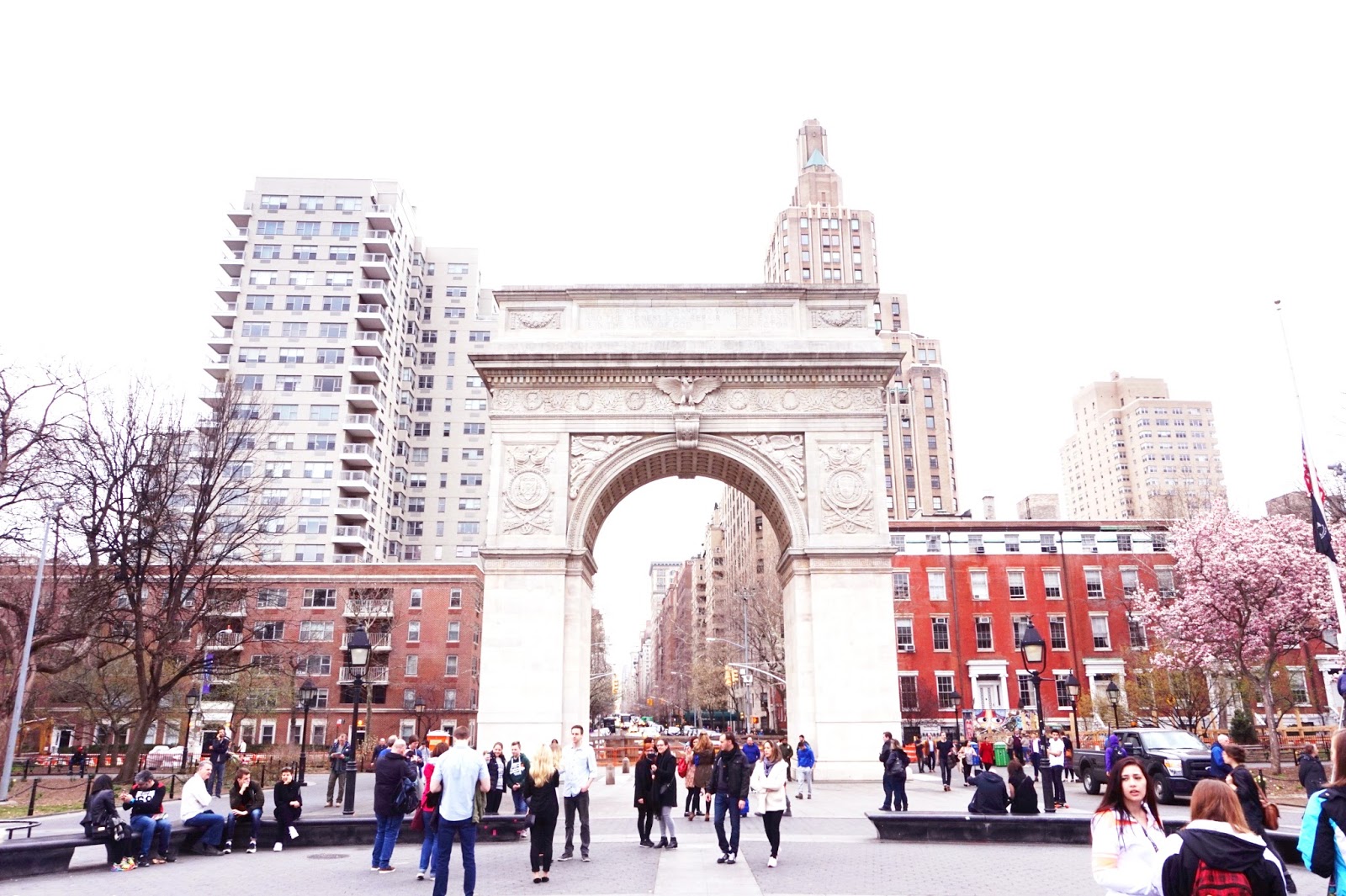 During the tour we had a few stops at different locations, the first one being Washington Square Park, which is the filming location for I Am Legend, The Mindy Project, Don Jon, and Glee, just to name a few. 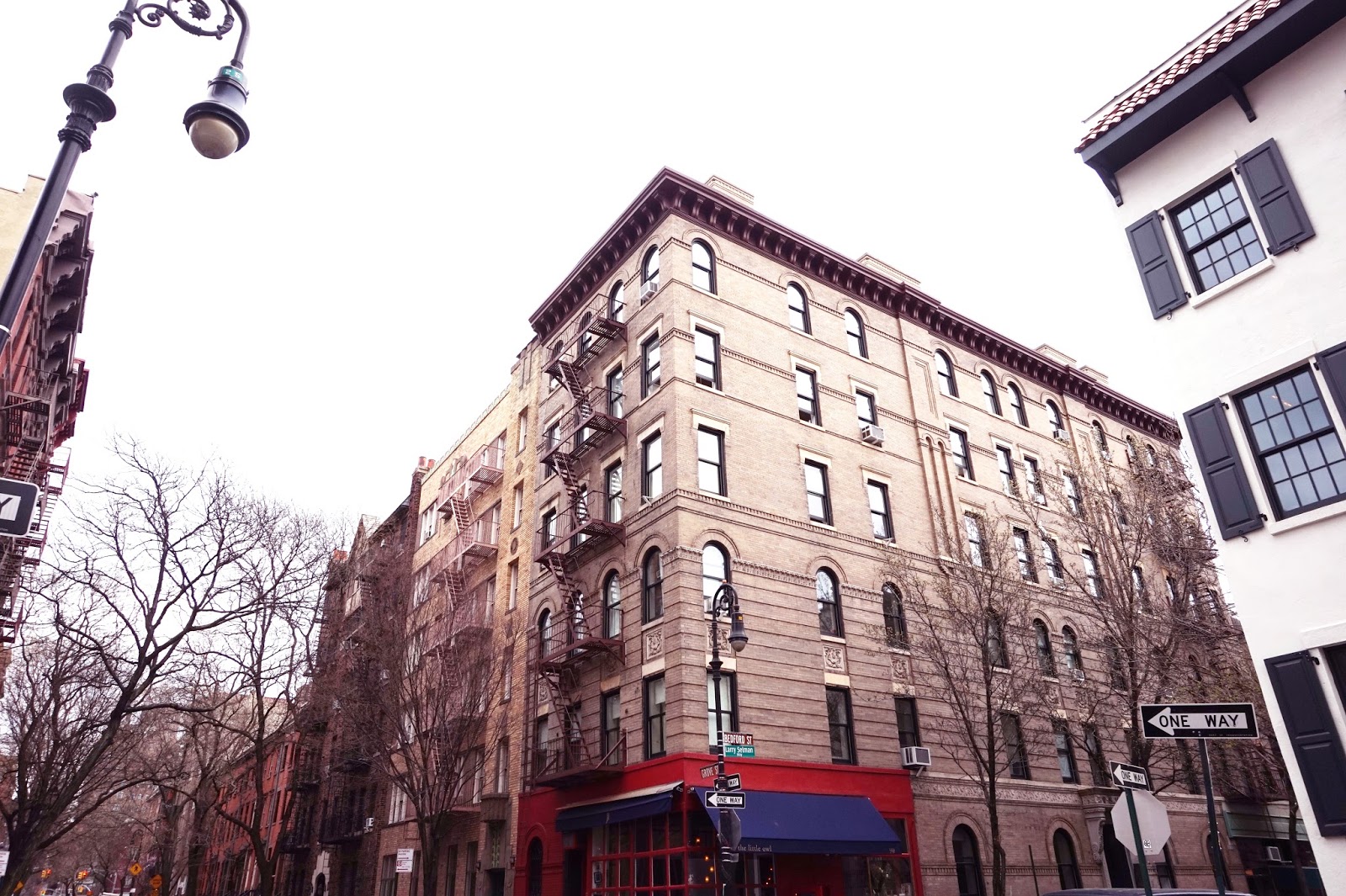 A TV and movie tour in New York is not complete without a visit to Rachel and Monica’s apartment in FRIENDS. Having grown up watching this show, this was without doubt my favorite part of the tour.

Have you visited any filming locations around New York?

Thanks to On Location Tours for the tour around New York! As always, all opinions are my own.