A quick guide to: Suzhou

One of our favorite cities in China during our trip in August, was without doubt Suzhou. Located only 30 minutes away from Shanghai, this will offer you the best contrast to the crazy city life of Shanghai. Suzhou is the perfect idyllic Chinese city, with its many beautiful gardens, canals, and vendors around every corner selling steamed goods. Would recommend anyone being in the Shanghai area to stop by this city.

Since we were already in Shanghai, we decided to spend the day in Suzhou, and go back to Shanghai with the last train at night. From Shanghai Railway Station, the trains leave every like 30 minutes for Suzhou, and the price is only 40 ¥ for 30 minutes of driving. You arrive about 12 km from the city centre, so we took a taxi from the station for 12 ¥.

What to see and do

What to eat and drink

For lunch we found a little local courtyard restaurant hidden in an alley north of Lion’s Grove Garden. The restaurant is called Wumen Renjia, and serves traditional Suzhou cooking. Our favorites were their kungpao chicken, fried rice, and the pork balls in brown sauce.

Along Pingjiang Lu there are various cafés to visit, from Starbucks, to more local cafés. Also along this road, you’ll see many stands selling various steamed delicacies, both sweet and salty.

For all attractions and restaurants I would definitely recommend going as early as possible to avoid the crowds.
Definitely bring mosquito repellant if you’re planning on walking around the city or take a boat tour at night. 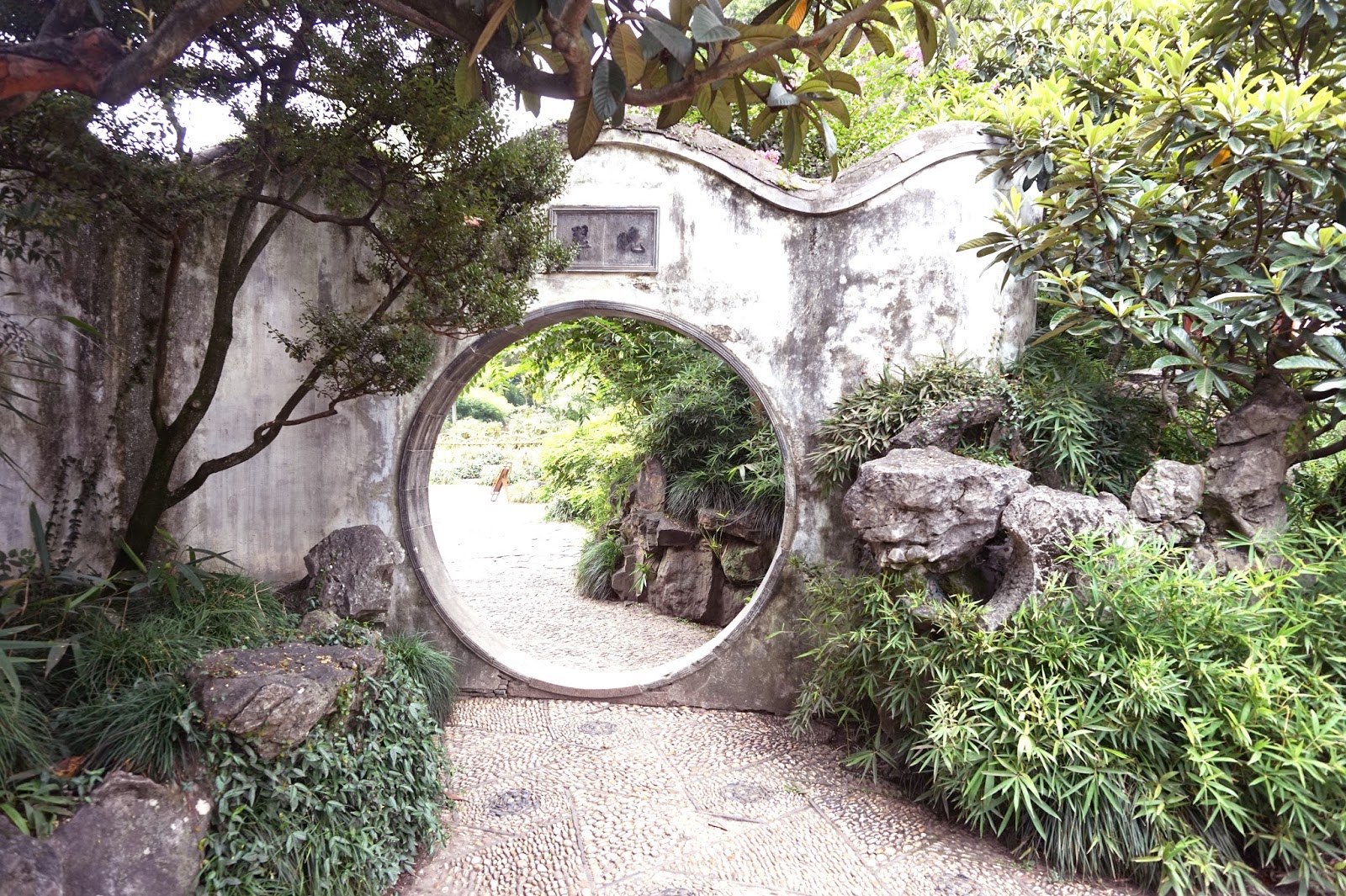 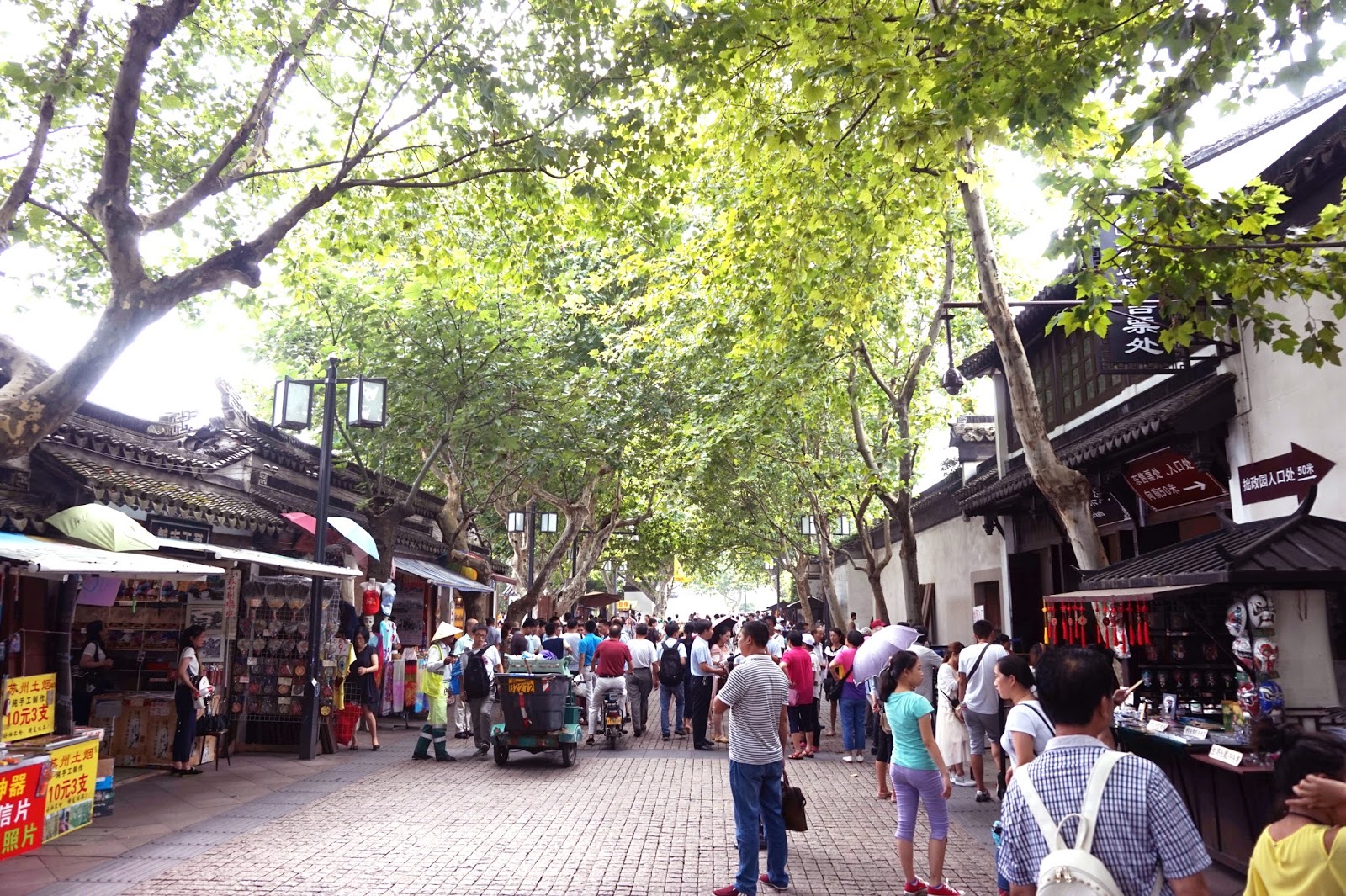 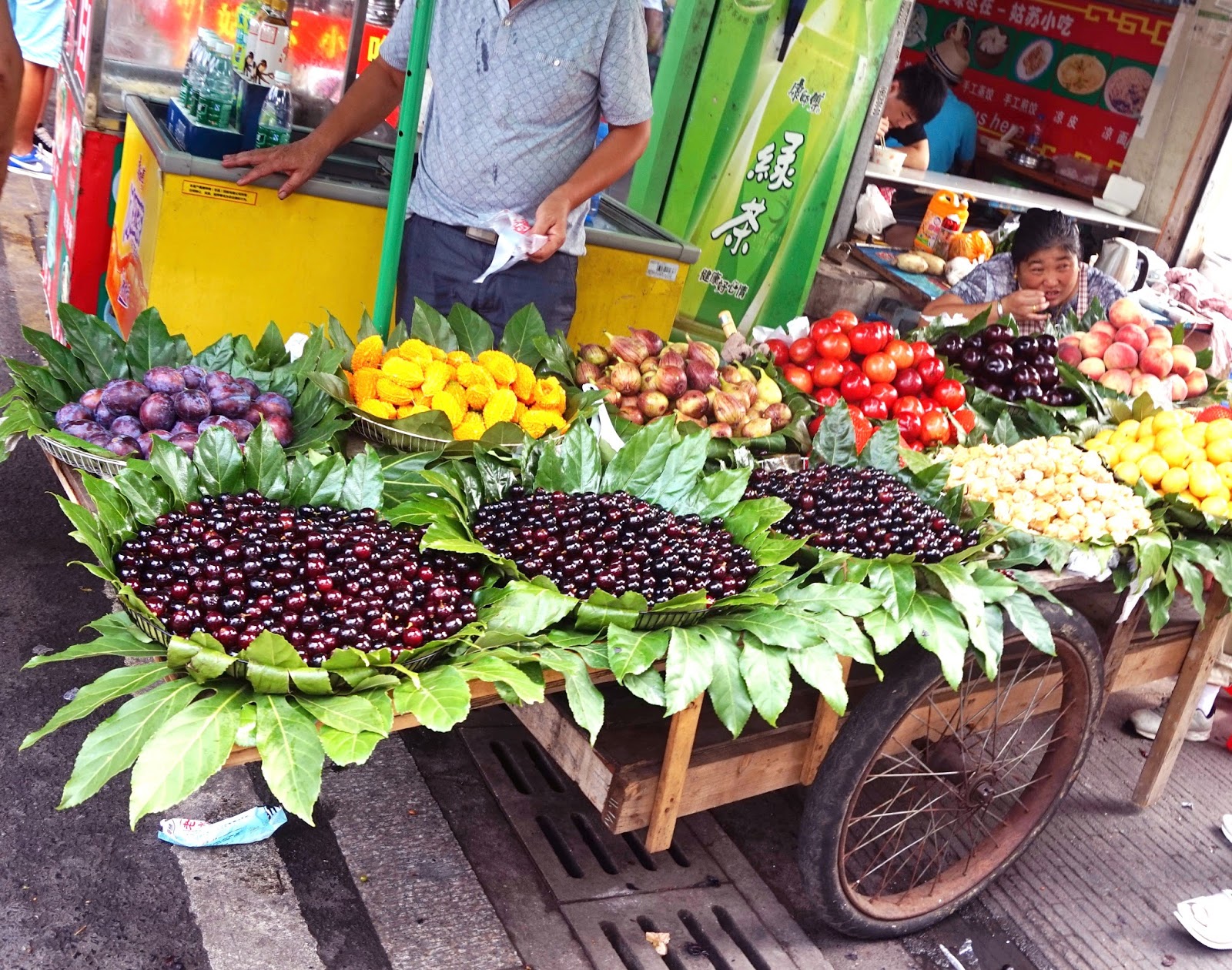 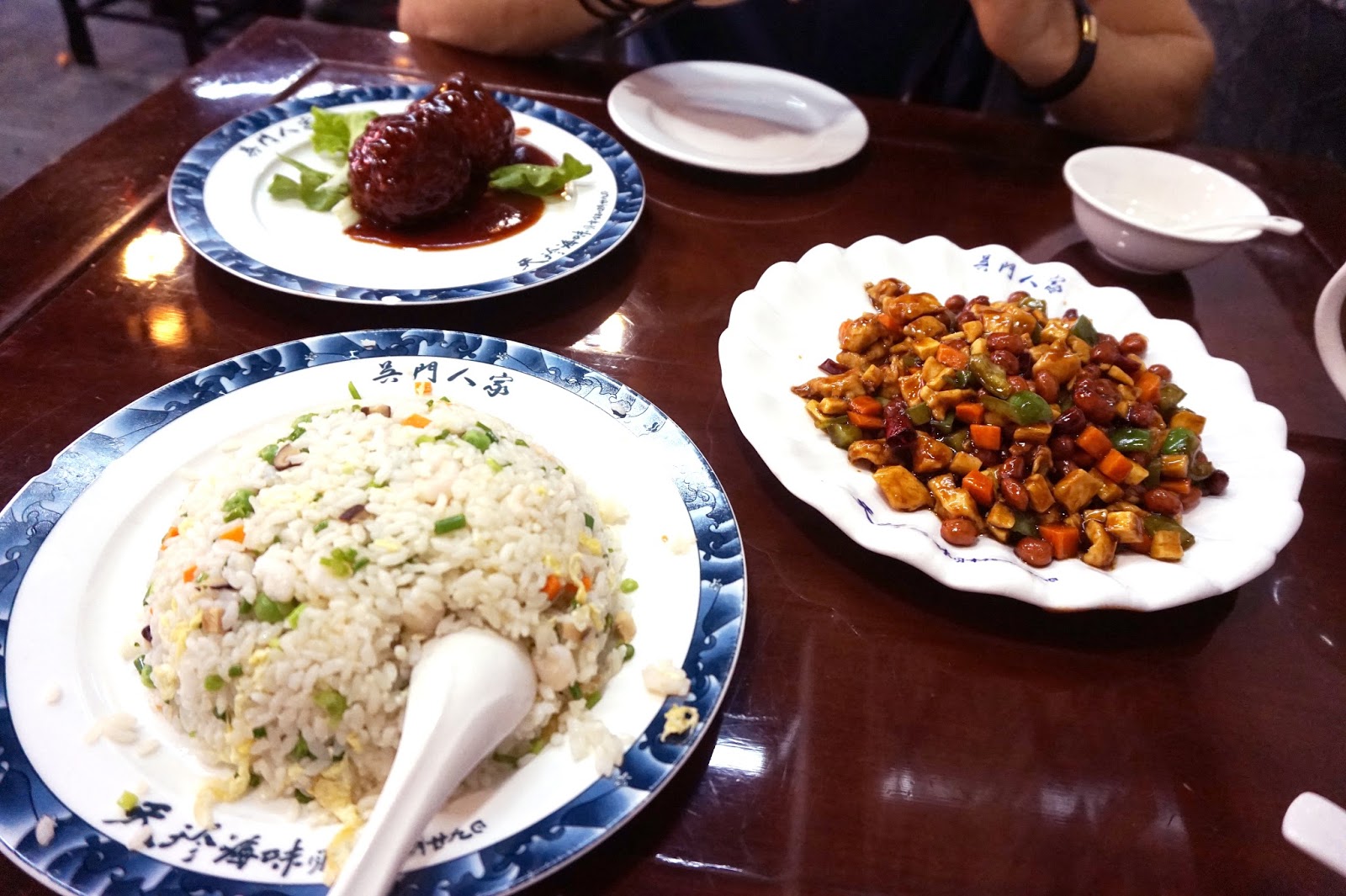 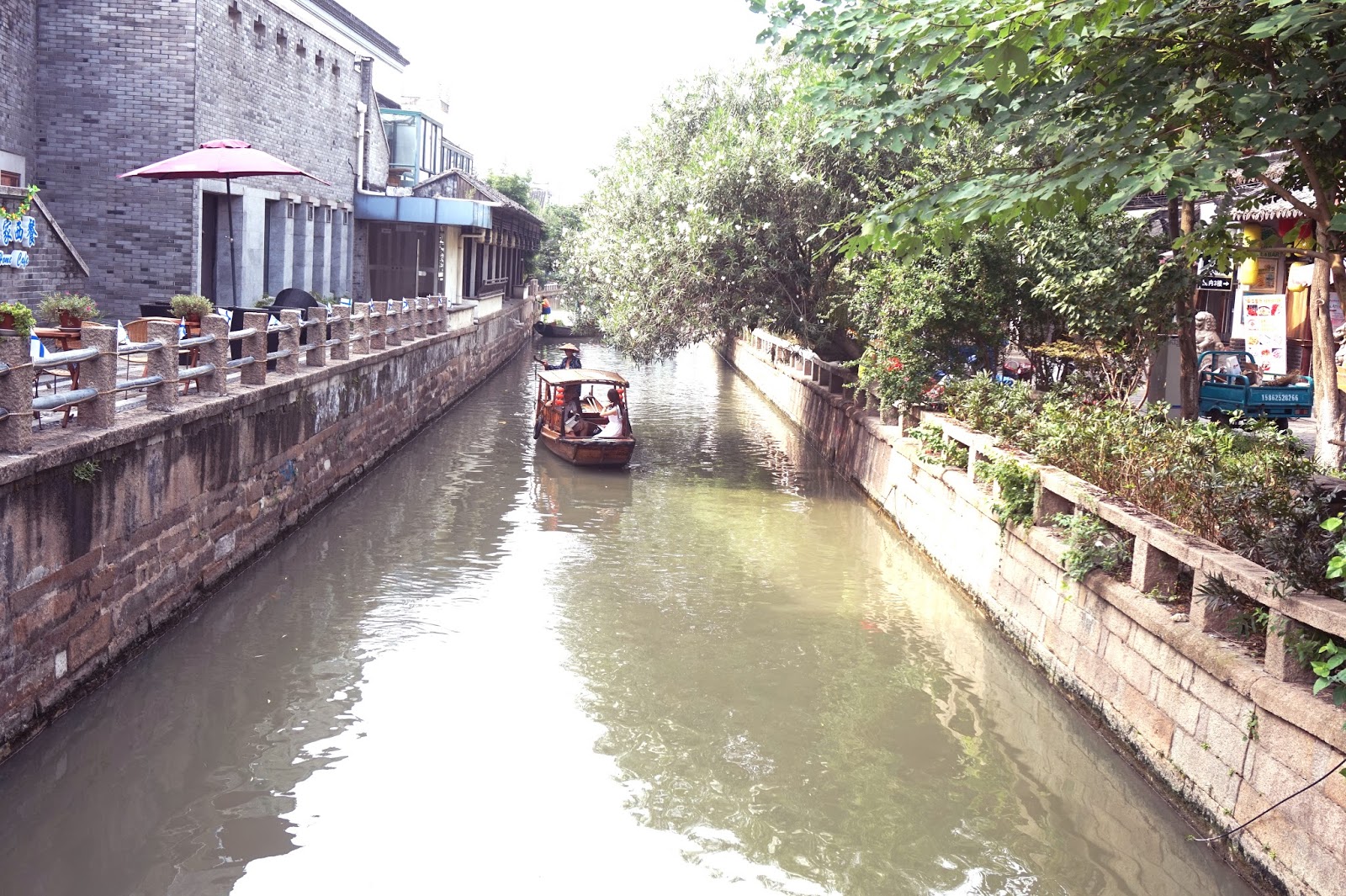 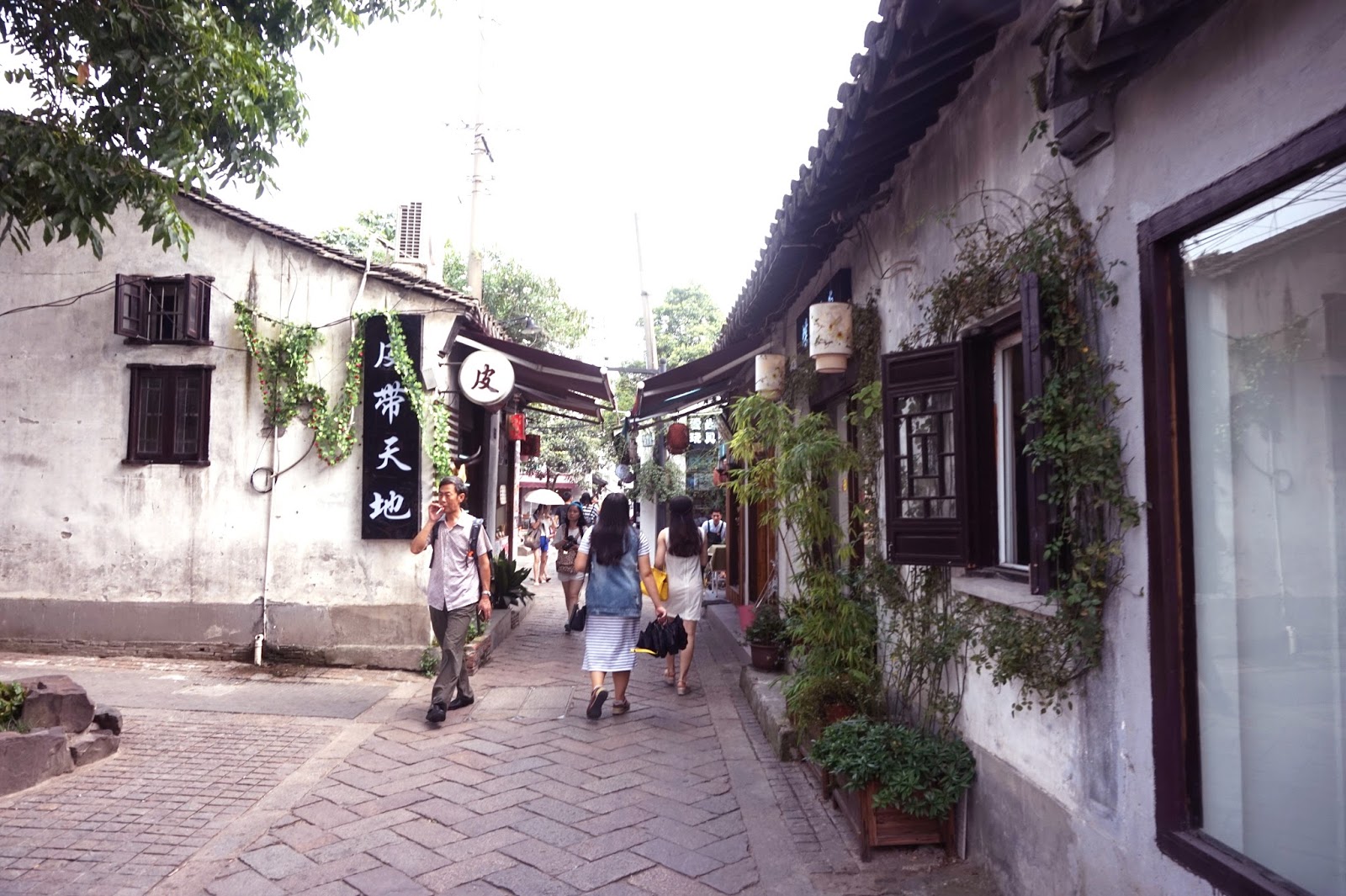 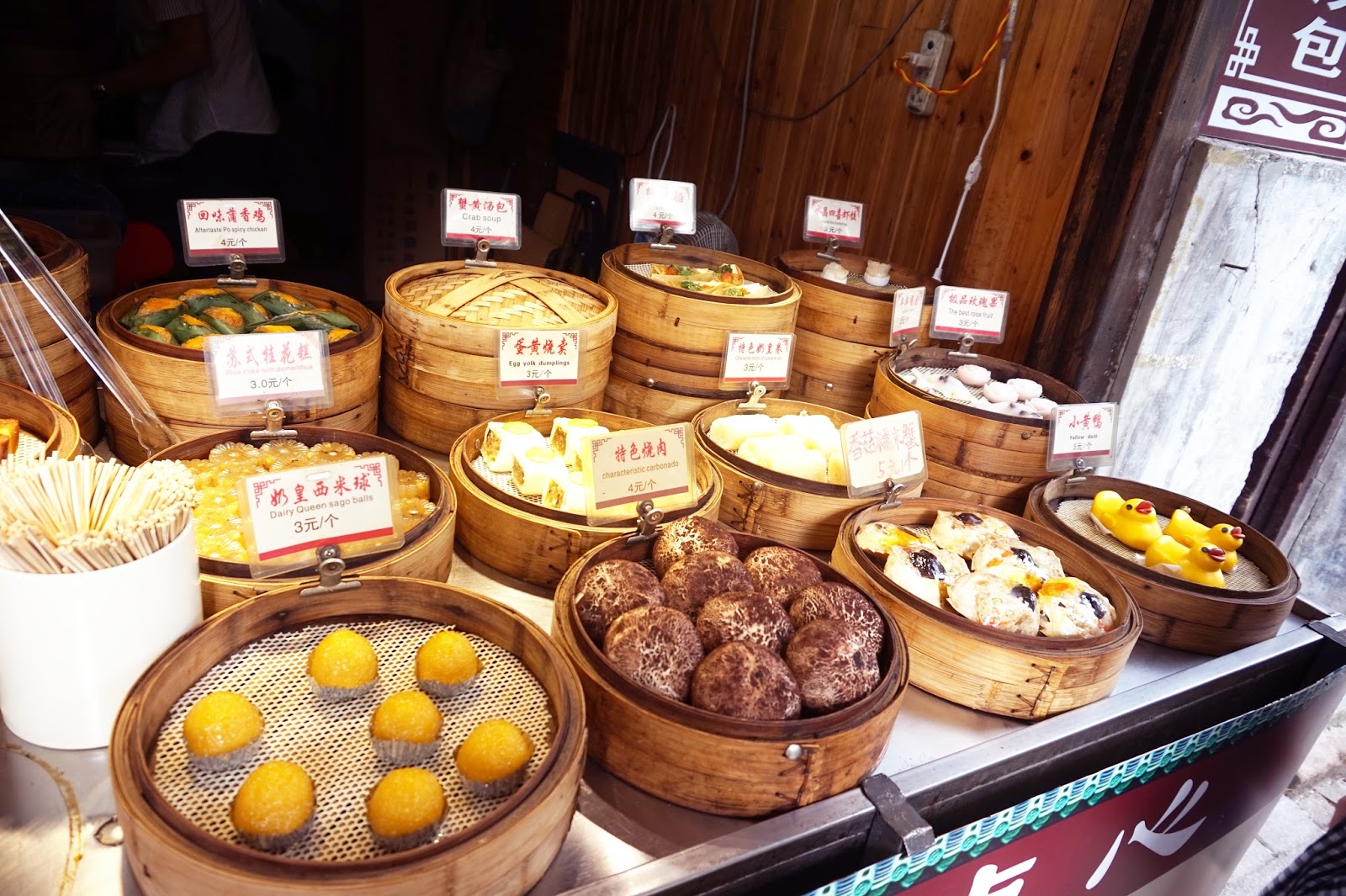 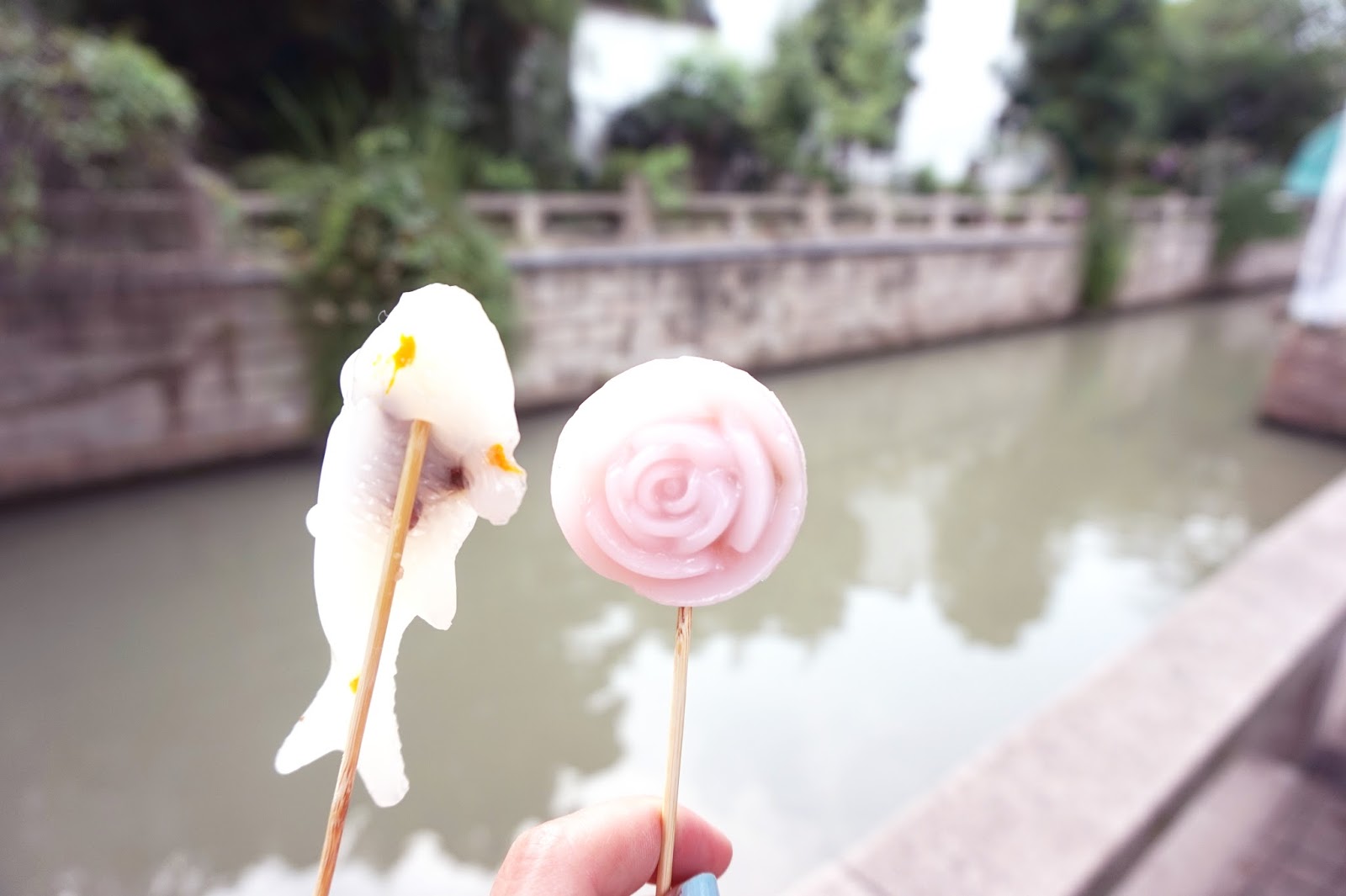 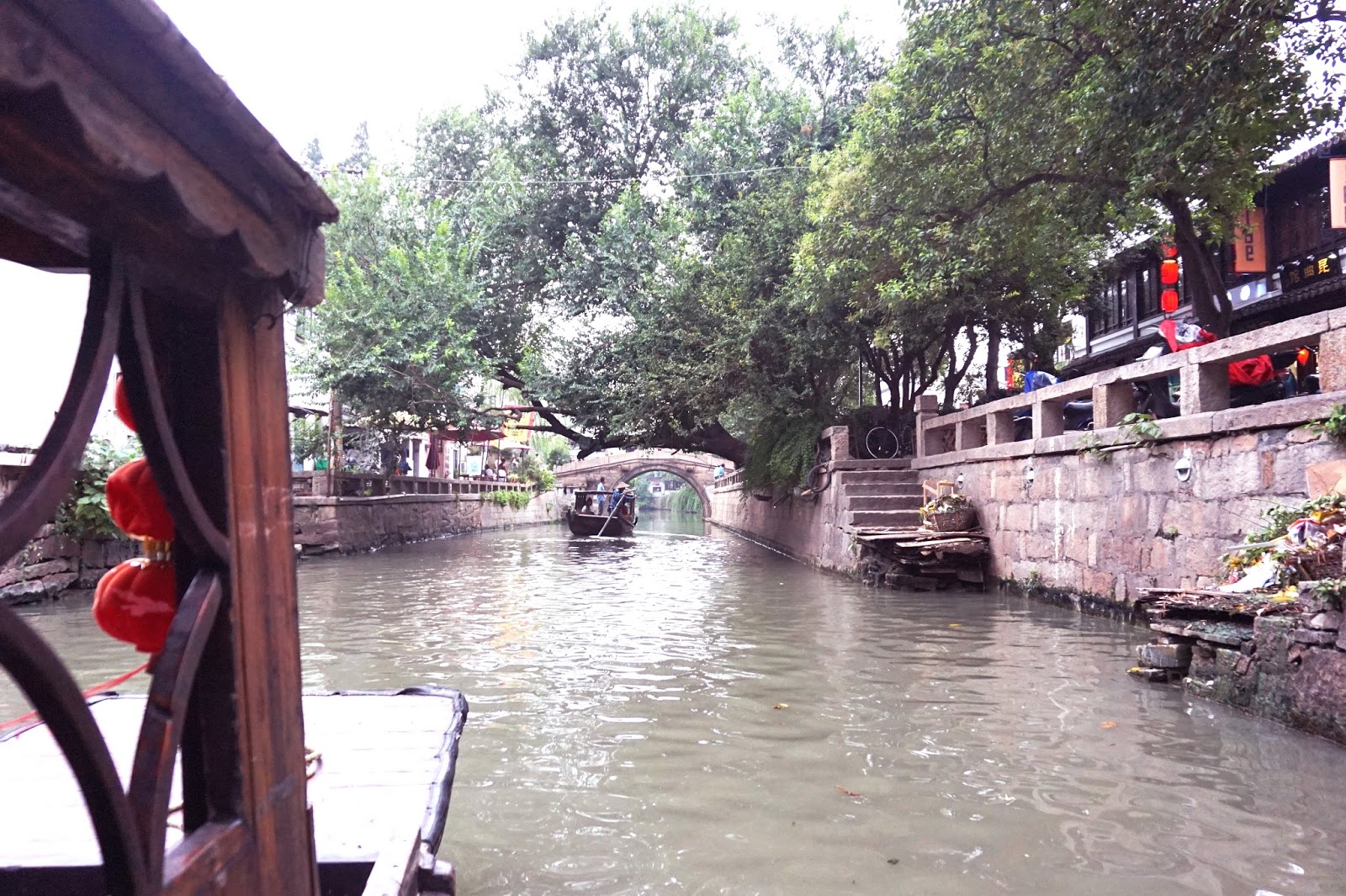 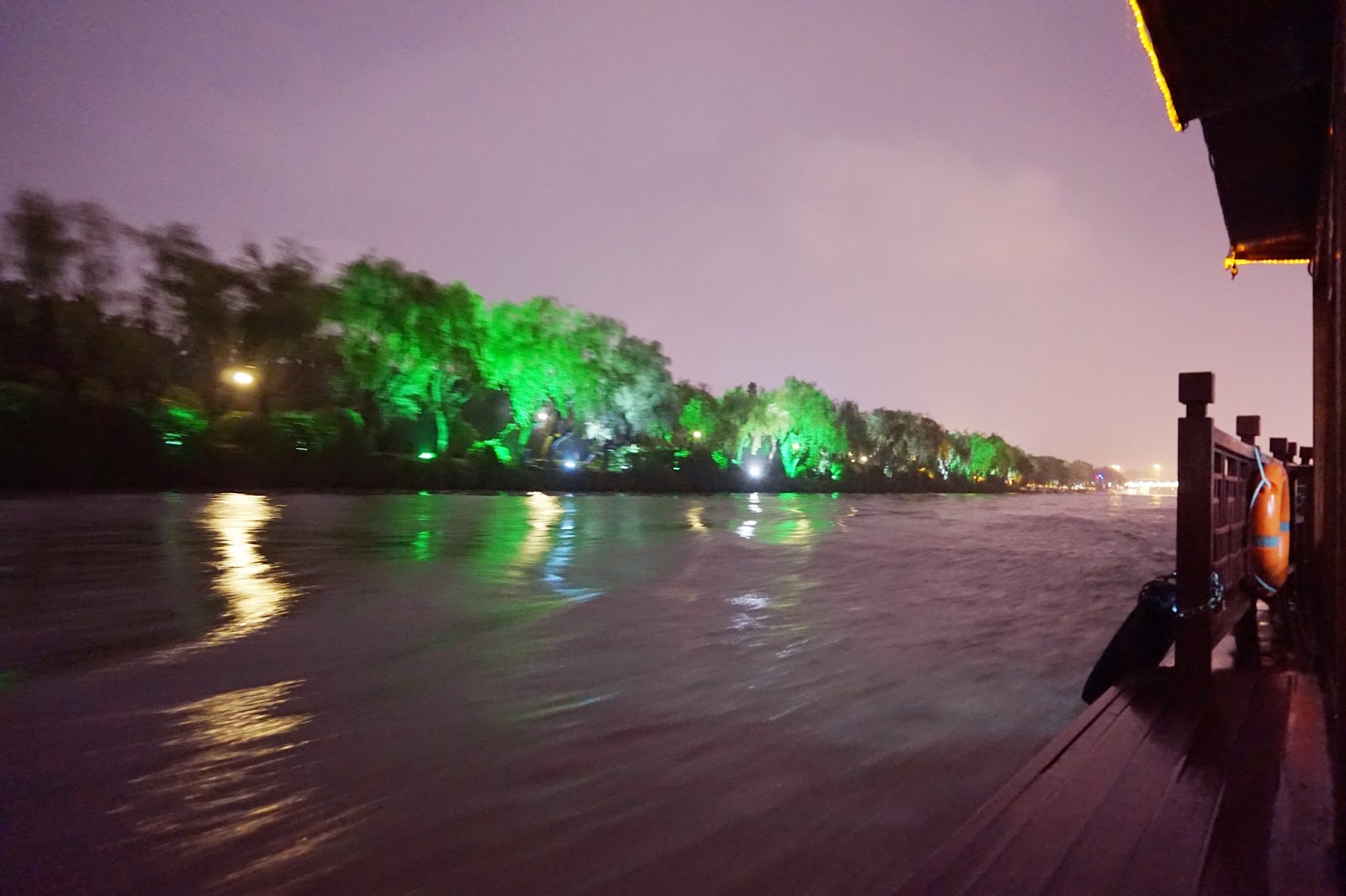 3 svar til “A quick guide to: Suzhou”