The past weekend, I was lucky enough to be able to take part in the Mid-Autumn Celebrations here in Hong Kong. The holiday is celebrated every year on the 15th day of the 8th month, when the moon is at its roundest and brighest, and it is celebrated with mooncakes, glowing lanterns, and the local three-day fire dragon dance. 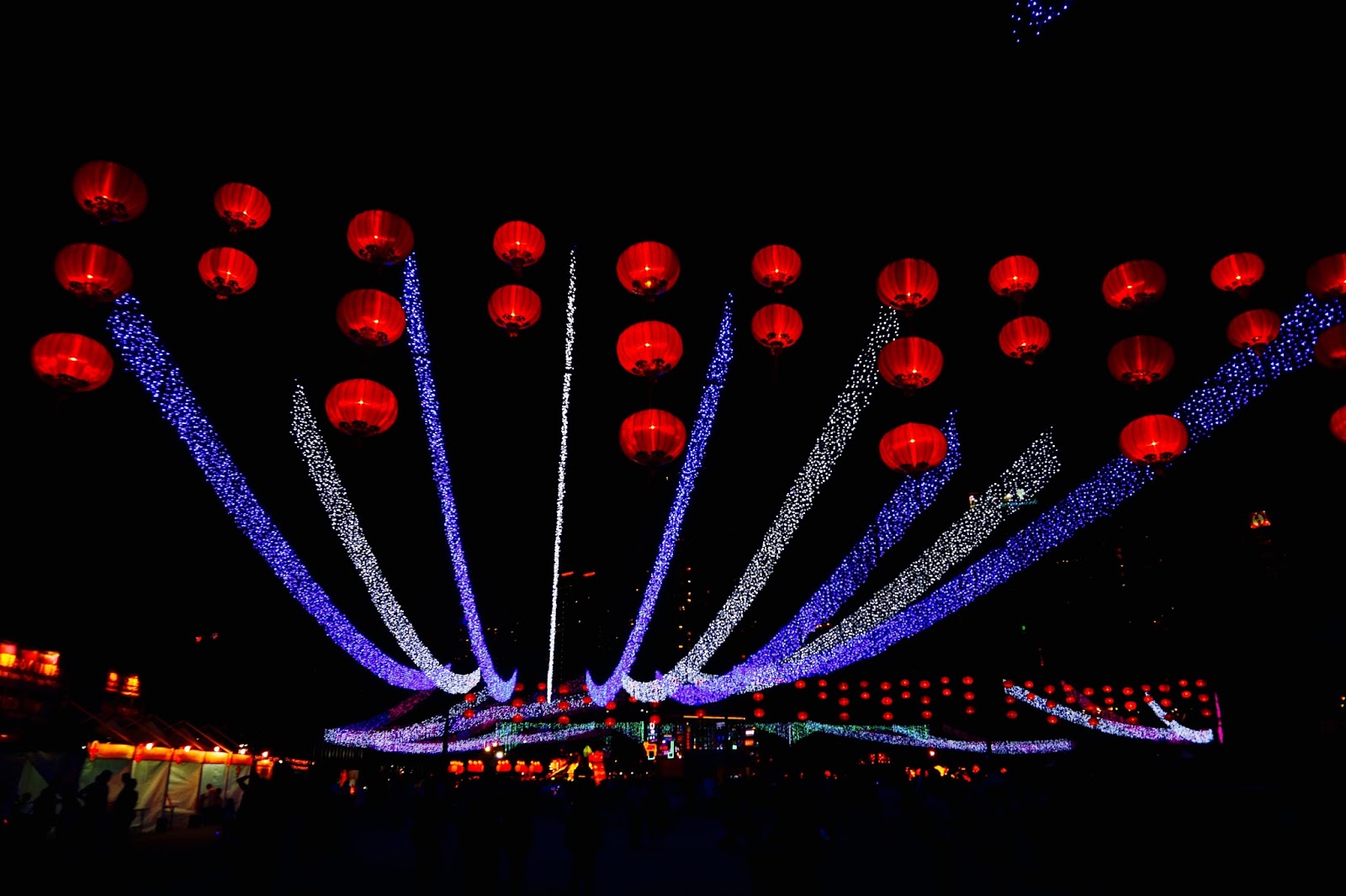 In the days before and after the festival, you can’t help but noticing the numerous lanterns decorating stores, streets and parks all over the city. However, on the actual holiday, the major parks in Hong Kong will be lit up in thousands lanterns of all sizes and all shapes, which is known as the lantern carnivals. I decided to visit the Urban Mid-Autumn Lantern Carnival in Victoria Park, which was only displayed in the holiday weekend, but I might also head to the Thematic Lantern Display which this year is located in Tsim Sha Tsui until October 18th. 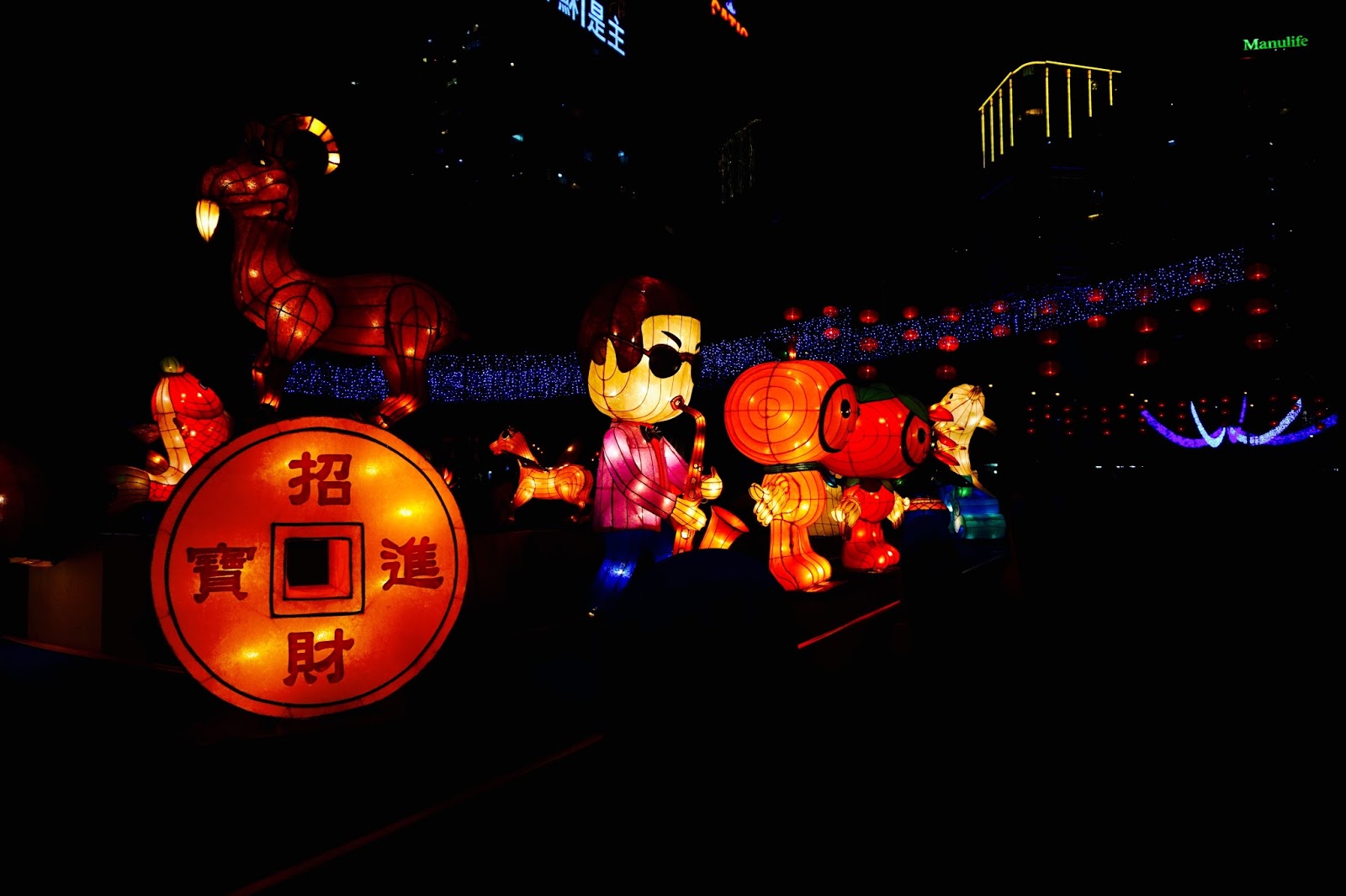 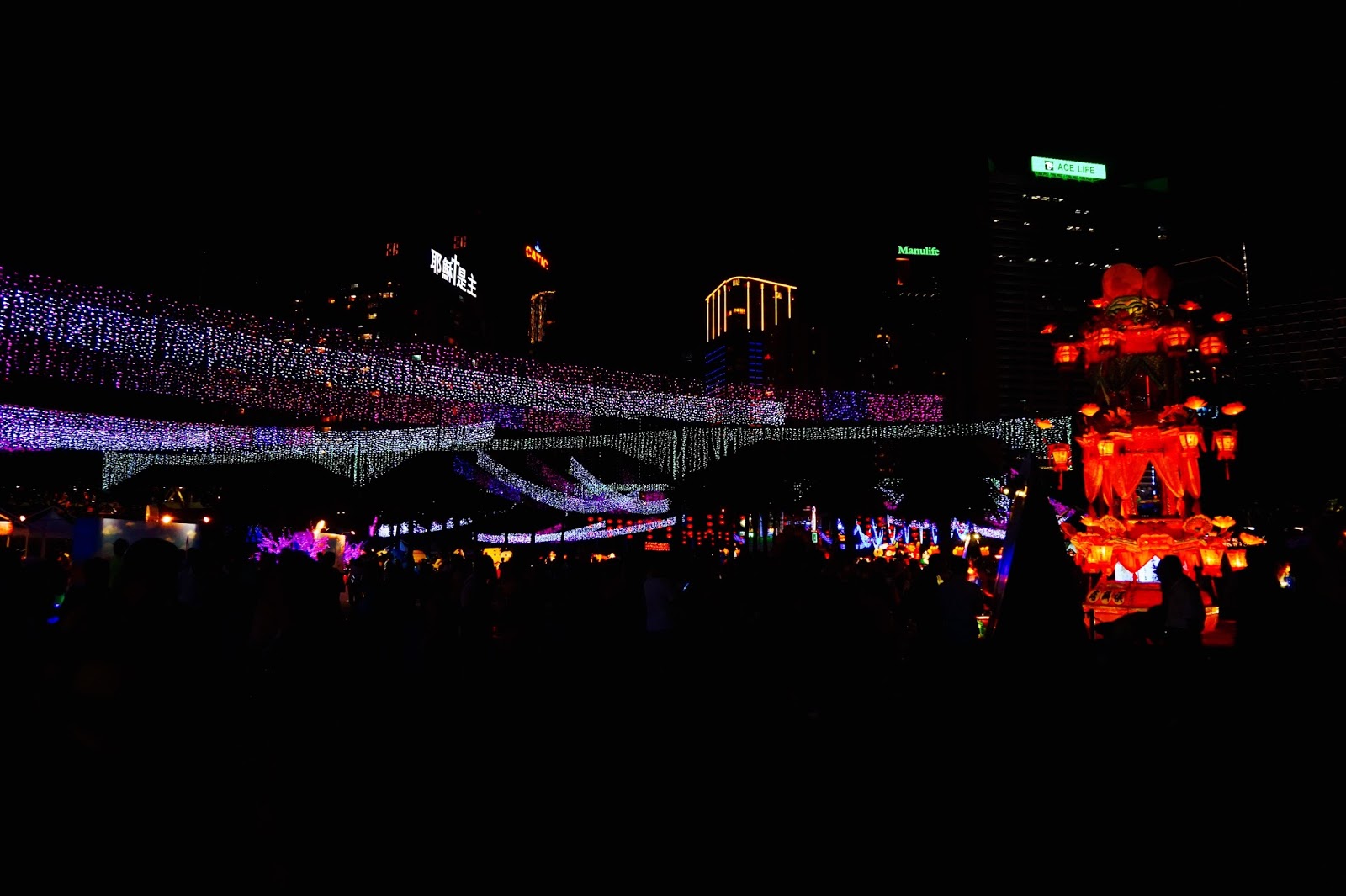 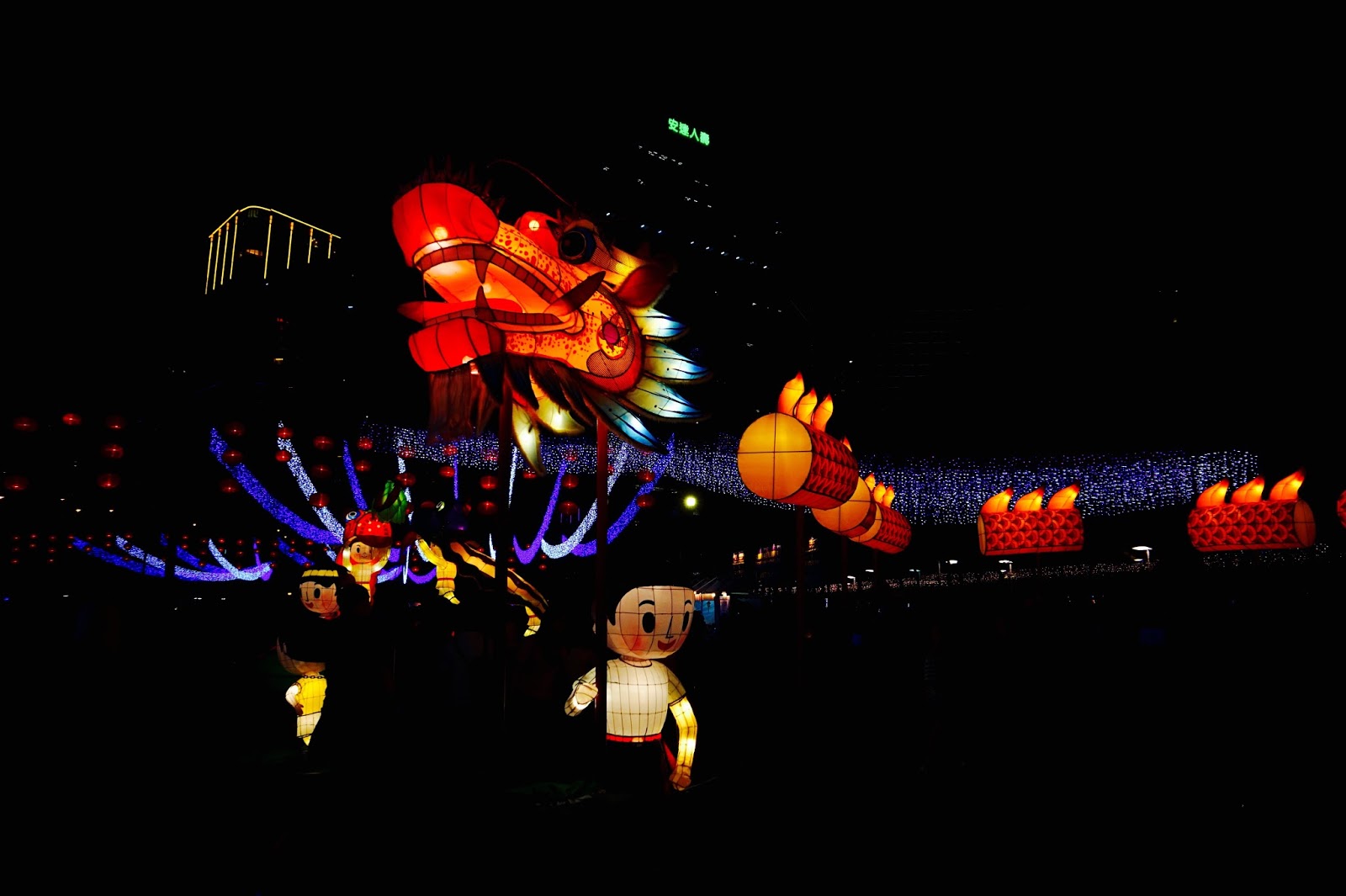 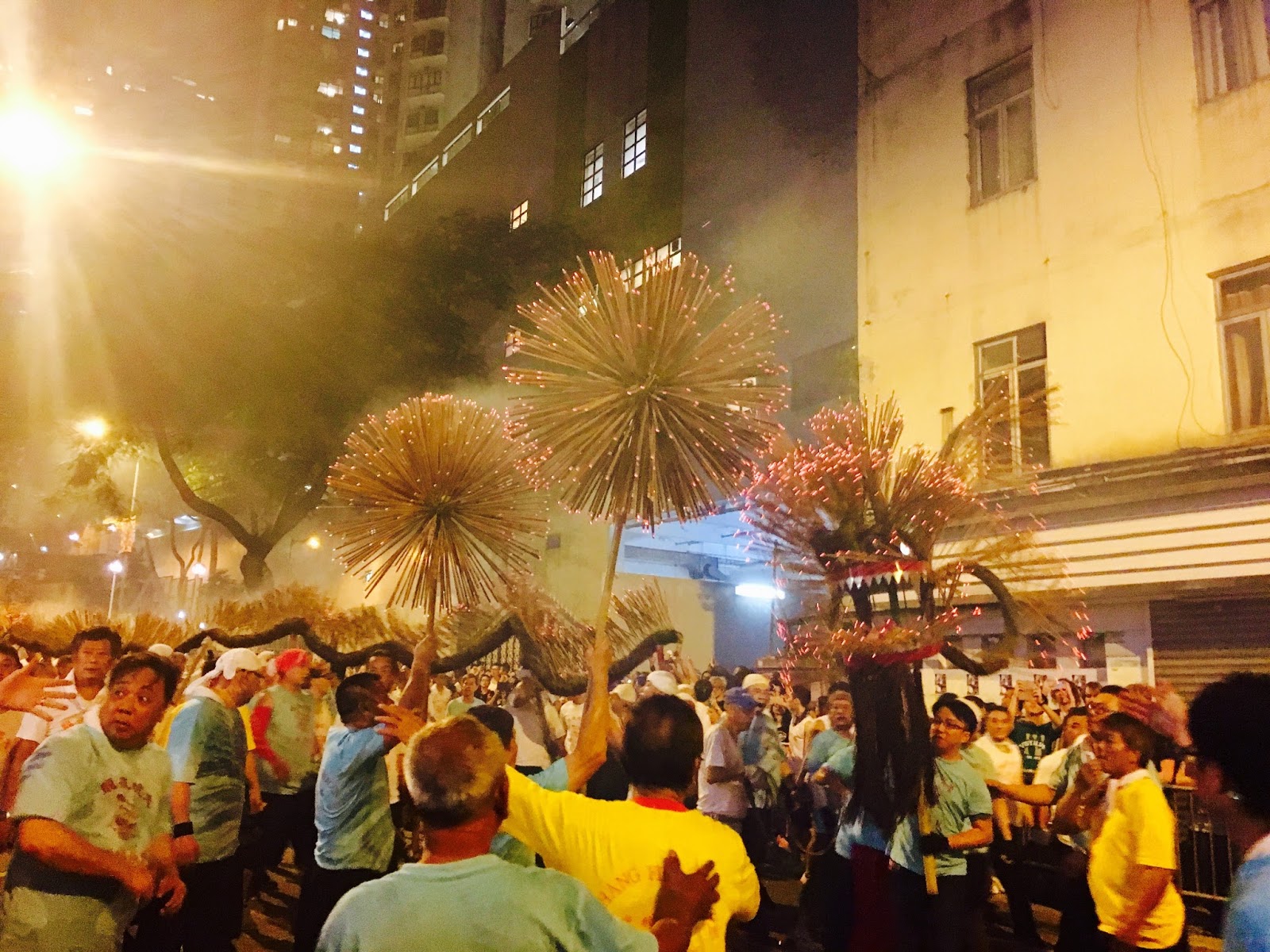 A local tradition is the Tai Hang Fire Dragon Dance, which is a dance that runs over three nights in the neighbourhood of Tai Hang near Victoria Park. Basically, the dance consists of 300 performers dancing around the streets with a 67 meter long dragon made from 70,000 incense sticks. It’s a tradition full of smoke, noise and people everywhere, but the atmosphere was amazing, and you couldn’t help but joining the excitement of the crowds whenever the dragon took a sharp turn, which would make it look at if it was actually spitting fire because of the incense. 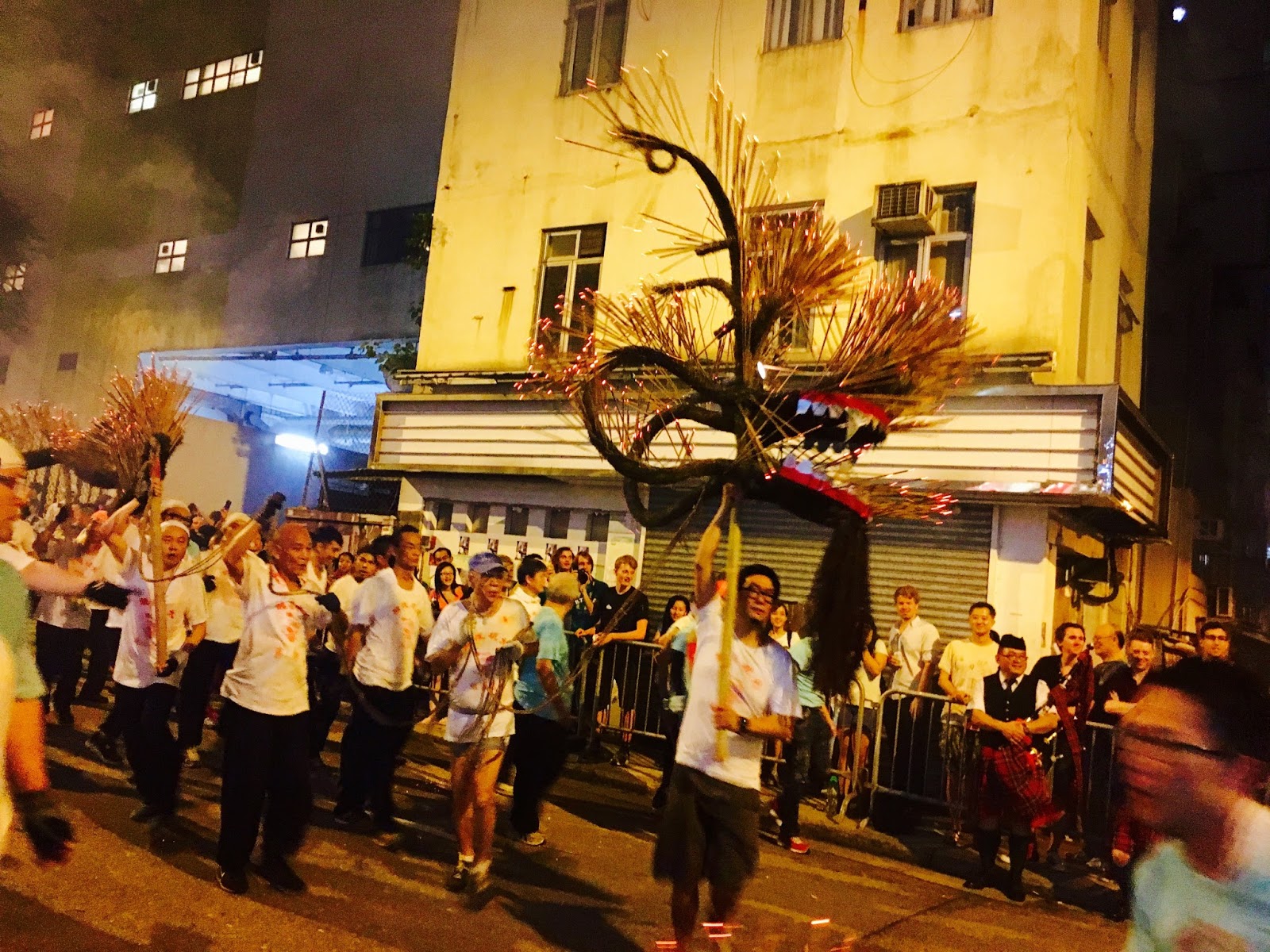 Did any of you take part in the celebrations this year or in the past, and how did you like it? Personally, I would love to celebrate it again next year, maybe in a new location!